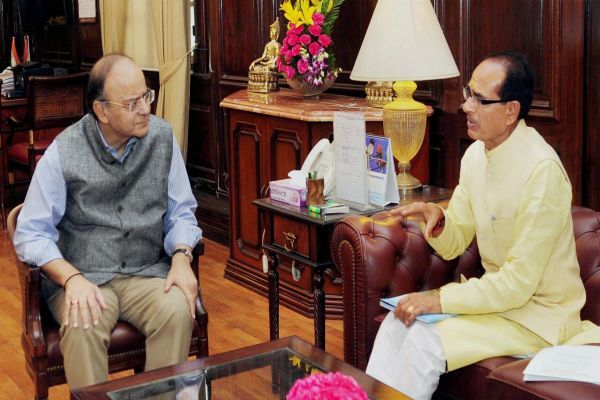 Addressing the media here Chauhan said that he is planning to bring in metro services in Indore and Bhopal and for that, he has approached the Finance Ministry.

We want metro rail project for Indore and Bhopal. We have put forth a request for loan in front the European investment bank and Asian development Banks for building Metro for Indore and Bhopal respectively. So I have urged the Finance Minister to pitch for us and he has assured us that they will provide whatever assistance is needed, said Chauhan.

The Madhya Pradesh government is looking for avenues to raise Rs 14,485.55 crore to implement metro rail project in Indore and Bhopal.

Last December, the government approved the detailed project report (DPR) which envisages Rs 14,485.55 crore investment to put in place the rapid transport system in the two main cities of the state.