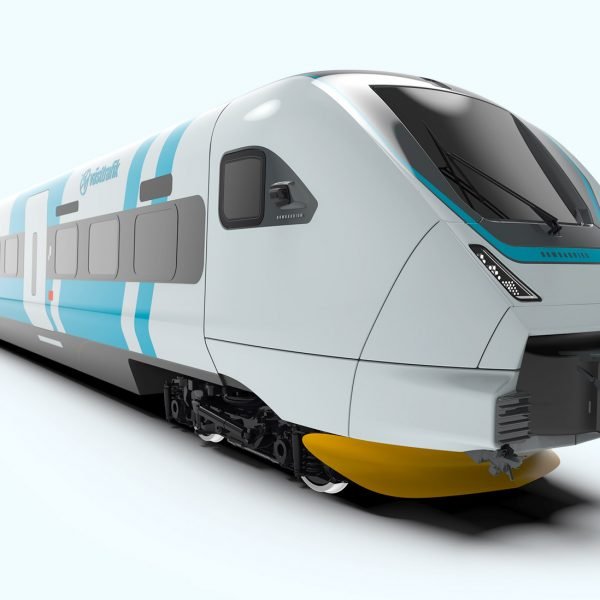 NEW DELHI (Metro Rail News): The construction work of the 1st Regional Rapid Transit System which is undertaken by NCRTC at semi-high speed rail Delhi-Ghaziabad-Meerut corridor will be utilising the modern European Train Control System Level-II signalling system, as per officials on Wednesday.

The civil construction for India’s 1st RRTS corridor with a distance of 82 km is underway and is supposed to be finished by 2025, as per the NCRTC officials.

According to the officials, the NCRTC has been leveraging technology for the effective performance of the project and the RRTS will have a state-of-the-art system that would mark various firsts in India. He told that ETCS Level-II Signalling is applied globally for high-speed railway transit.

“The journey by RRTS will be easy and faster and safer”, another official said. He further added in order to ensure safe travelling that ETCS system will control the train speed & direction besides giving operation directives using radio block centre.

“ETCS also helps ATO functionality that manages the train’s traction system, acceleration, braking & ending of trains. It would have LTE as transmission backbone to cater to ETCS data, Mission Critical Voice & On-Board CCTV streaming, as per the NCRTC official.

The platform screen doors (PSDs) will be combined with the ETCS, to assuring that the train doors & PSDs are synchronized & the train begins only after both train doors as well as PSDs are closed.

Apart from enabling train journey at quick frequencies even at a higher speed of 160km/h, the ETCS Level-II signalling system will help inter-operability of all the 3 RRTS Corridors, Looking out at the advantages of the RRTS corridors, the official replied.

He further added that this will decrease interchanges in the journey leading to lower waiting time for commuters. It also decreases the chances of any untoward events and provides uninterrupted all-weather train operations. Tha NCRTC has also invited tenders for signalling & telecom systems for the Delhi-Ghaziabad-Meerut RRTS.

The ETCS Level-II modern signalling along with virtual blocks & ATO functionality over LTE backbone is being applied for the 1st time in India. Adding that telecom subsystems like CCTV, ACIDS, PIDS, PAS, FOTS, Master Clock, Telephone, CDRS, Telecom SCADA and Train to Ground Wireless Network are also part of the package.

NCRTC, a joint sector company of Central & states Govt of Delhi, Haryana, Rajasthan along with Uttar Pradesh, is mandated to implement the RRTS project across the national capital region (NCR), assuring a sustainable urban development by better connectivity & access.

The corridor will have 24 stations and the train will decrease the travel time from Delhi-Meerut to 55 min and regular supposed ridership is 8 lakh commuters. The RRTS is a 1st-of-its-kind semi-high speed public transport being implemented in India.