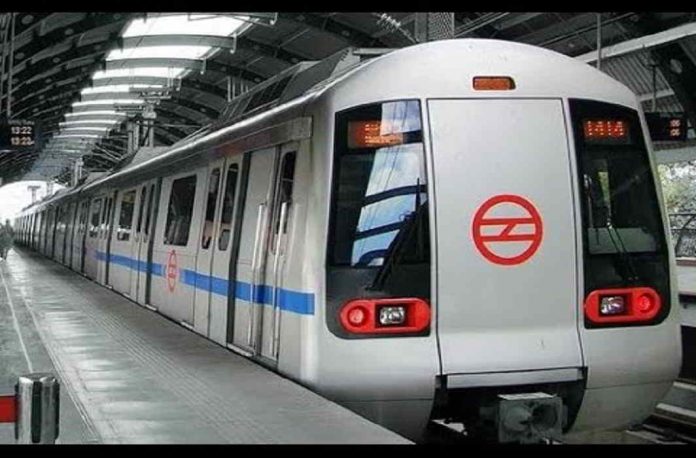 This package is the third and penultimate package, where construction work has started, of the 38.235 km Magenta Line (Line-8)’s 28.92 km extension from Janakpuri West – RK Ashram.Besides constructing this section’s viaduct viaduct, Sam India – Gulermak will build siding lines, a connection to the existing Mukundpur Depot, and 4 stations at Bhalswa, Majlis Park (interchange with Pink Line), Azadpur (interchange with Pink & Yellow lines) and Ashok Vihar. The line’s viaduct will also partly be integrated with a PWD flyover between Azadpur and Derawal Nagar on G.T. Road.

In a conversation with Mr. Steve Cockerell and Mr. Dan Vogen...