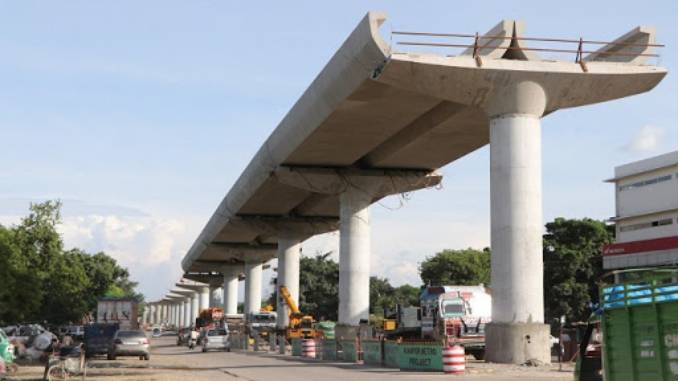 DMRC invited bids for this package in September 2020 with an estimated cost of INR 527.62 Crores and completion period of 36 months. Technical bids were opened in November 2020 which revealed name of four bidders.

As the bid value by YFC Projects is slightly on the higher side in comparison to DMRC estimated cost for this contract, based on evaluation, it is still highly likely that the contract will be awarded to YFC Projects in the coming weeks.

Line-1 (East-West Line) of Patna Metro under Phase-2 will have length of 16.86 km from Danapur Cantonment to Khemni Chak with total 14 stations on the route.