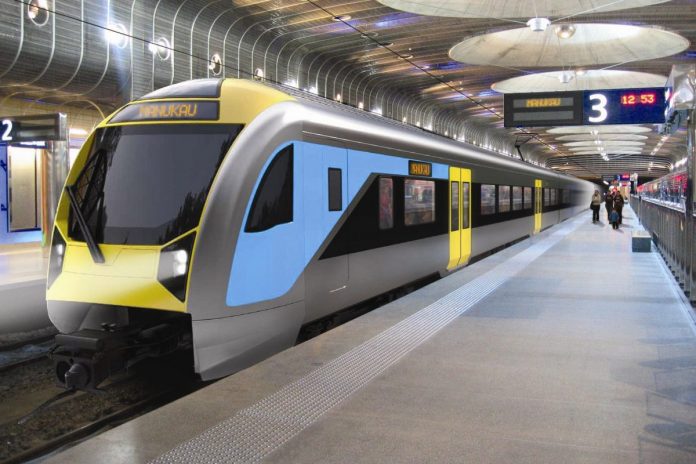 India is till date the largest borrower of the AIIB which accounts for 25 per cent of the total lending by Asian Infrastructure Investment Bank (AIIB).

As per media reports, various projects are at various stages of approval at the AIIB. This is how China has captured the whole Indian market,one person familiar with the matter told. As per different reports, project worth USD 4.5 billion are there in pipeline.

According to the AIIB officials as quoted by PTI, the projects which are being considered for financing by the institution include  Delhi-Meerut rapid rail corridor (USD 500 million), Haryana Bypass Link Railway (USD 400 million), Mumbai Metro Line V (USD 350 million) and Mumbai Urban Transport Project (USD 500 million).

In Maharashtra alone, three projects of about USD 1.2 billion are under consideration as per official reports. There are three road projects of Tamil Nadu itself including Chennai Peripheral Ring Road project which worth USD 1.1 billion are also being considered by the agency.

Although, Covid – 19 has delayed the process but things are now improving and AIIB is further finding ways to fund projects in India.

The AIIB is also funding for Covid related things and  The first such  loan in this field is  of USD 500 million sanctioned in May. It was for building a health system that can effectively treat COVID-19 patients and prevent its spread. The Indian government received a loan of  USD 750 million  to fight  against the adverse impact of COVID-19 on poor and vulnerable households.