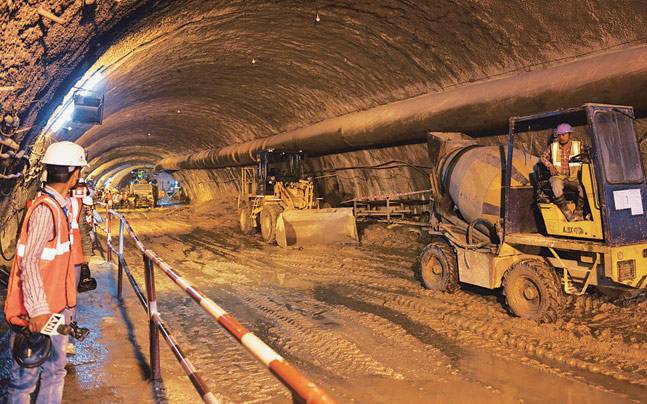 New Delhi: Delhi Chief Minister Arvind Kejriwal on Tuesday said the proposal on Phase IV of Delhi Metro, involving extensions of the existing lines and one new, will be soon sent to the Union Ministry of Housing and Urban Affairs for approval.

According to a statement of the Urban Development Ministry, during the meeting, Puri and Kejriwal discussed various issues including decongestion of traffic in Delhi, Delhi government’s concurrence for the Delhi-Meerut Regional Rapid Transit System (RRTS), better maintenance of sewers, sanitation etc.

After the meeting, the Aam Aadmi Party (AAP) leader said: “Delhi government will work with the central government for betterment of the national capital.” He also said he will have the issues raised by Puri considered on priority.

Puri later asked Housing and Urban Affairs Secretary Durga Shanker Mishra to coordinate with Delhi government for taking necessary action for decongestion of traffic in the national capital as per the recommendations made in the Report of the High Powered Committee on Decongesting Traffic in Delhi.

The report was furnished to Delhi government in June last year.