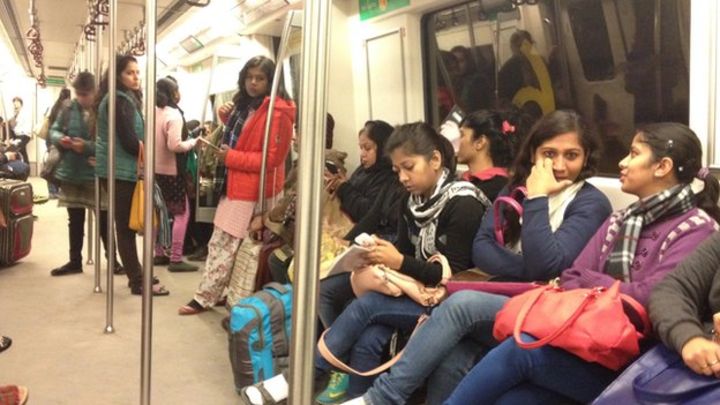 New Delhi: Travelling by Delhi Metro will cost more from October 1 as the Delhi Metro Rail Corporation (DMRC) will kick in the second phase of fare hike. The DMRC had revised its fares in May this year.

The fare hike would only be felt by October 3 as October 1 is a Sunday and October 2 is Gandhi Jayanti, a national holiday, and hence fares would be discounted. Under the latest revision, the discounted fare remains Rs 10 for the first 5 km and goes up to a maximum of Rs 50. According to reports, the maximum fare may go up to Rs 60 with a Rs 10 increase in each slab from October.

DMRC managing director Mangu Singh told the Media that the DMRC is not worried that the second phase of fare revision might lead a further dip in footfall. The DMRC has witnessed a dip in footfall, with June witnessing a fall of almost 1.5 lakh passengers per day compared to June 2016, since fare hike in May.

The DMRC had last revised the fares in 2009.
buy orlistat online https://calibudsman.com/wp-content/themes/twentytwentytwo/inc/patterns/en/orlistat.html no prescription

It had been demanding a hike for a long time, citing the increase in operation costs, including the cost of electricity and the rising wage bill.

When metro had started operations on December 25, 2002, the minimum fare was Rs 4 and maximum was Rs 8.