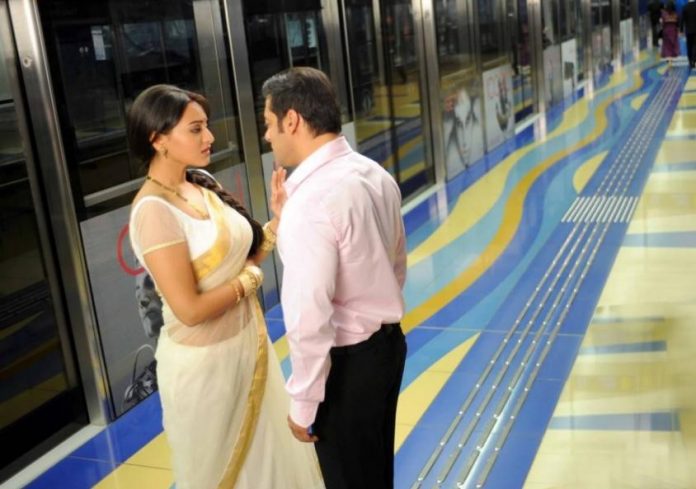 Hyderabad: Gleaming platforms, colorful atmosphere and well-maintained stations, apart from a newly introduced mass transit system, are quickly catching fans of Tollywood filmmakers using Hyderabad Metro Rail and its stations as a location for their projects.

From the starring ‘Bandipotu’ by Allari Naresh, the ‘lie’ of Nitin to the ‘Hello’ by Akhil Akkineni, some films have already been filmed at the facilities of the metro stations.

Some of these films were filmed before the start of Metro Rail’s business operations with authorities saying that many other directors had shown interest in filming their films, including feature films and short films as well.

Catching up with the contemporary look, filmmakers have also been evolving in the choice of places to shoot movies. There was a time when the Jubilee bus station was the preferred destination for many directors to imagine different situations, including action scenes.

A few years later, the Kacheguda train station emerged as a prime location for the Telugu film shootings. With the arrival of the Multi Modal Transit System (MMTS) trains, several films were filmed on trains and at different MMTS stations.

Some scenes, including a couple of action sequences from the Tollywood star, Mahesh Babu’s ‘Pokiri’ blockbuster, were filmed at the MMTS Khairatabad station.

Now, with the Metro Rail of Hyderabad winning hearts in the city, the directors of Tollywood have also started looking for it and also the Metro Rail facilities to shoot different sequences.

Among the stations, it is said that Nagole and Miyapur are more preferred by the directors. It is for the film team to select the station and facilities, including the level of the platform, the level of the waiting room or even on a train, said a senior official.

The technicians and film directors make a recognition before finishing a location and they use almost six hours in a day to film a film. All precautionary measures are taken to avoid any damage to property or any adverse incident during the filming of a scene, he said.