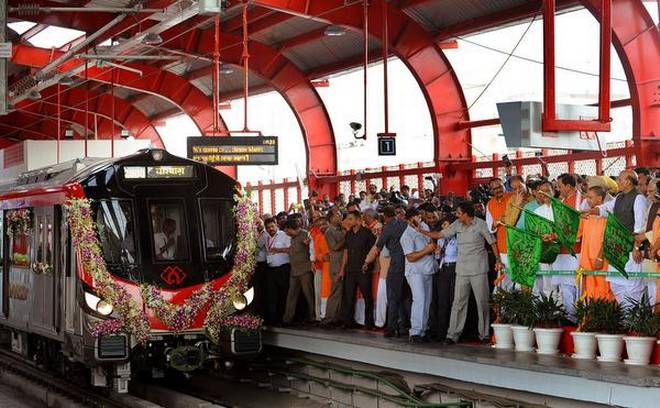 Lucknow:  The government of Uttar Pradesh hopes to operationalize the north-south corridor of the Lucknow Metro by April next year, amid accusations of delays in operations.

About 58 percent of the project (22,878 km) is complete and the government will begin to operate even ahead of time, Dinesh Sharma, deputy chief minister of the UP, told the Legislative Council during question time, while responding to Anand Bhadauria from Samajwadi party on reasons behind the delay. 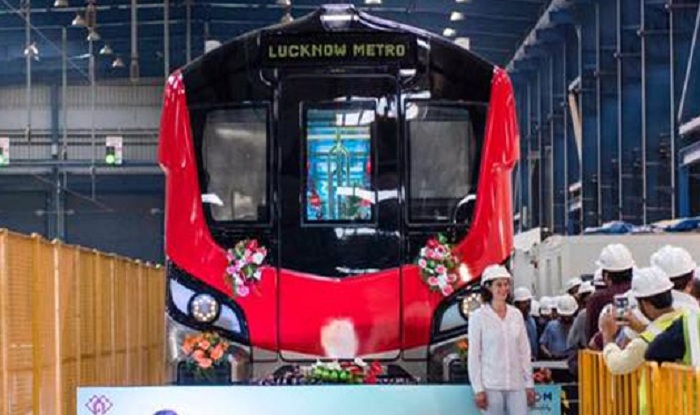 Sharma said that the construction work for the Rs 6,928-crore project is progressing according to schedule and would be in operation by April 2019.

The Leader of the Opposition in the House, Ahmed Hasan, said the Lucknow Metro was a gift from the Samajwadi Party and accused the BJP of snatching the credit by delaying the project for almost nine months.

However, the deputy prime minister argued that the execution of the test in December 2016 violated the established norms.

“It can not be assumed that the test is inauguration, Metro Rail has its own safety parameters, which must be completed and fulfilled, and after that, the subway train will run,” Sharma said.

The Lucknow Metro test run took place on December 1 last year when the state was in election mode to elect a new assembly.

It was marked by the then prime minister Akhilesh Yadav and his father Mulayam Singh Yadav at a function at the Nagar Transport depot for the trial period to the Charbagh train station, a stretch of 8.5 km.