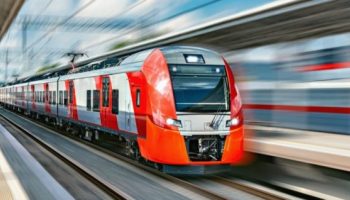 VIJAYAWADA (Metro Rail News): The state govt has allotted Rs 8,150.24 cr of the budget 2020-21, of Rs 2.24 lakh cr for urban development. Of the allotment, for the creation of a necessary infrastructure in the new capital city, a majority of the funds have been earmarked.

The govt has already declared taking forward the Visakhapatnam metro project as the executive capital would be transferred to the City of Destiny, it may be observed.