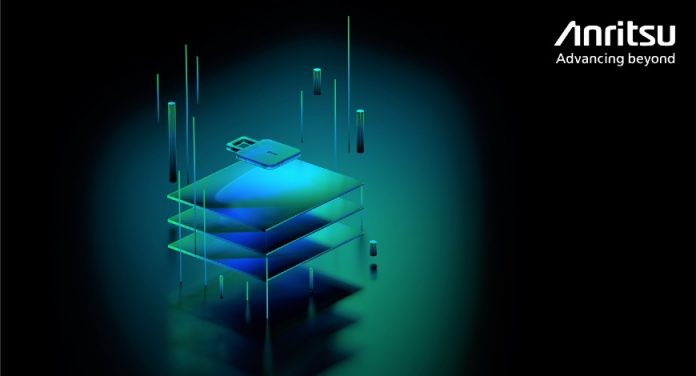 This enhancement to MasterClaw’s capabilities allows visibility into natively encrypted traffic in a 5G Standalone (5G-SA) Core Network, specifically into the sections deployed according to the 3GPP’s Service-Based Architecture.

“Because the 5G SA architecture offers so many benefits, Communication Service Providers are eager to deploy it in their live networks as soon as feasible,” says Angelo Baccarani, Senior Product Manager for Virtual Probes and Data Acquisition at Anritsu.

However, these benefits come at the cost of increased complexity in monitoring network function interactions” (NFs). As a result, ensuring that subscribers receive the optimum Quality of Experience is difficult. The encrypted nature of communications between 5G Core Network Functions in Service-Based Architectures is one difficulty (SBA). Monitoring of the network is made difficult, if not impossible. Anritsu now offers a solution to this problem.

NEMs are meeting this challenge by providing Virtual TAPs, integrated with their Network Functions, capable of forwarding clear (not encrypted) HTTP2 traffic (also known as the L7-layer) from the Service-Based Interfaces (SBI) to 3rd-party probes for monitoring.

Although the format and transport of such data are not yet standardised, this approach is gaining traction as a solution to the so-called “SBI visibility problem.” Anritsu now offers a software option for ingesting L7-layer traffic into the MasterClaw Service Assurance solution for 5G in its physical or virtual probe (MPA, Multi-Protocol Analyzer).

It will be correlated with all other protocol processes visible on non-encrypted interfaces (Point-to-Point, Access, or Edge), providing a consolidated end-to-end view of the subscribers’ activities. As per Anritsu, they are excited to engage with current and future clients and partners who are planning or deploying a 5G SA Core based on Service Based Architecture to enable them to maintain deep visibility into their networks.