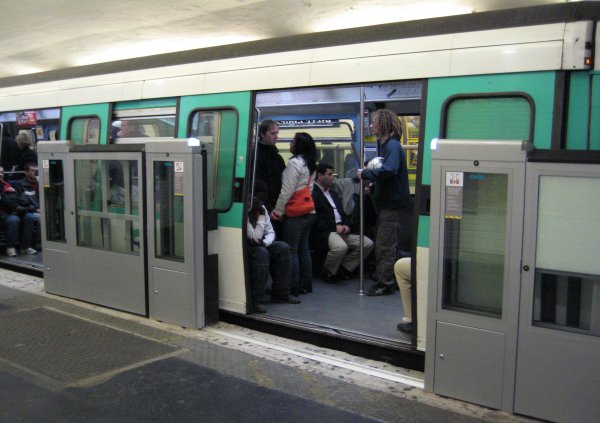 Chennai: The Chennai Metro Rail Limited (DMRC) decided to provide Platform Screen Doors at all its underground stations to prevent suicide attempts. Last year, a 25-year-old man attempted suicide at the Vadapalani Metro Rail Station in Chennai by jumping on to the track, a year after the service was launched.

In a bid to prevent such attempts, the Delhi and Chennai Metro Rail systems have decided to install platform screen doors (PSD) in underground stations.

These doors are synchronised to open along with the train doors, thereby blocking access to the track for commuters.

While in the Delhi Metro with over 150 stations PSDs are being set up only in six major stations for now, all the 19 underground stations of the Chennai Metro Rail will have this facility.

When the Commissioner of Metro Rail Safety (CMRS) and his team inspected the stations from Thirumangalam to Nehru Park, they also checked if there was a risk of passengers getting trapped between these doors.

“We checked whether there was a risk by placing our feet between the PSD door before it closed; it instantly detected it and opened. Passengers won’t get stuck in between. Then, we asked CMRL what if the dupatta or saree of a commuter gets stuck in between, and they said the door is manually opened by the station controller.”, an official of the CMRS said,

Since there are CCTV cameras in most parts of the station and inside the trains too, the driver and station controller can see when such incidents take place.

Chennai Metro Rail have carried out several test runs in this regard to check if the PSD doors work.