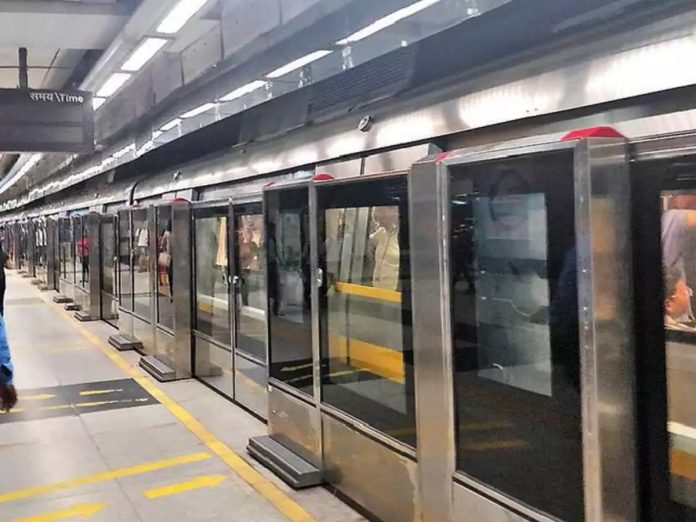 Platform screen doors have been installed at Rajiv Chowk metro station (Yellow Line) to help in crowd management at the interchange station. pic.twitter.com/RNAsnOgsjC

The installation of PSDs at Rajiv Chowk station marks the end of the DMRC’s project.

The new metro lines Pink and Magenta Lines and the Airport Express Line have the platform doors installed at their respective stations.

There have been demands from commuters to install PSDs at all stations of the Delhi Metro network in the wake of rising suicide incidents.