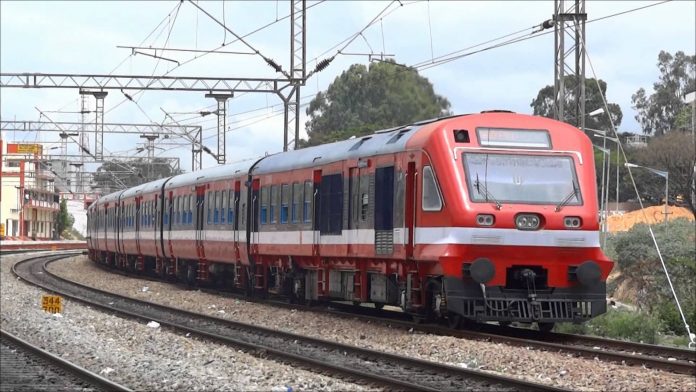 DELHI (Metro Rail News): On Friday The Union Railways Minister Piyush Goyal in the Lok Sabha said that the government is allowing private investment in setting up high-speed, semi-high speed lines but the government has no plans to privatize the Indian Railways.

Goyal added by saying that the government wants to convert the Modern Coach Factory (MCF) in Raebareli into the world’s largest in the next few years. During a discussion on the demand for grants for the Railways, Goyal said: “No one can privatize the railways.”

The ambitious bullet train project between Mumbai and Ahmedabad, at an investment of Rs 1.1 trillion, is still stuck at the land acquisition stage. The minister said, “There are some issues in the Palghar area relating to land acquisition. We are trying to find a solution to this in a sensitive way.”

For the bullet train project, the final loan agreement of 100 billion yen is yet to be signed with Japanese government agency Japan International Cooperation Agency. As part of its effort to increase speed, the Railways has already launched Mission Raftaar, a multi-pronged strategy for running high-speed trains (with a speed of over 300 kmph/bullet trains), semi-high speed trains (between 160 to 200 kmph), increasing the speed of existing trains and introducing train sets similar to Train-18.

Finance Minister Nirmala Sitharaman in the Union Budget 2019-20 said that national transporter would be encouraged to have private investment in several key areas including delivery of passenger and freight services, tracks and rolling stock manufacturing.

The national transporter will go for 100 percent electrification of its broad gauge tracks soon. “This will help the country in bringing down crude oil import bill,” he said.