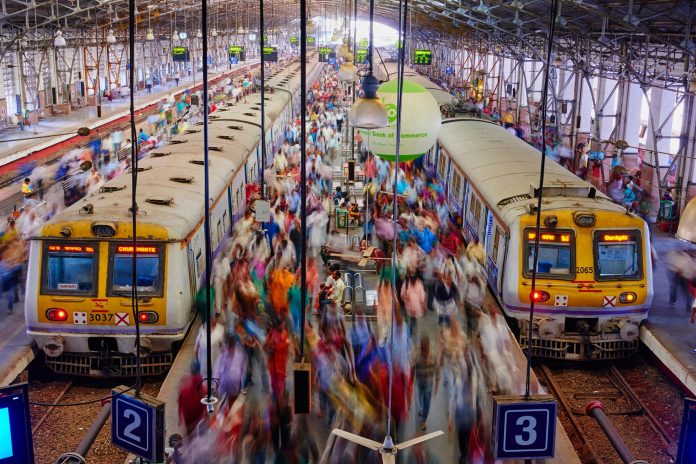 Internet technology will play a crucial role in the government’s plans to modernise railway infrastructure in the country. In 2019, the Railway Minister Piyush Goyal announced plans for an ambitious project to overhaul the country’s crucial railway system.

When making the announcement, the minister also indicated the government would provide free Wi-Fi service inside trains running in the country. In a country which ranks second in the number of internet users, offering free internet to thousands of commuters will have a big impact.

Here’s how this ambitious project will change the lives of thousands of people who rely on railway transport and many others.

Boost to the Railway Services

The railway services in India receive a lot of flak due to low-quality services. The ageing trains, poor management and other problems have affected this service despite the crucial role it plays in the daily life of thousands of Indians.

The introduction of free internet is an important shot in the arm for the railway services. India’s young population is highly connected and they would love the opportunity to enjoy free Wi-Fi during their daily commute or whenever they use the trains. Without a doubt, this will see an increase in the number of passengers.

With thousands of people using trains every day, providing free internet would have a ripple effect on the digital economy. Many people in the country now go online for virtually everything. From shopping, learning, gaming, to betting, there’s a website available.

Casino game lovers can use Wi-Fi to check legal and reputable gambling sites from indiagamblers.com. This is one of the fast-growing online industries and it can get a boost as many commuters look for fun online activities when travelling.

The eCommerce industry will also receive a much-needed boost with more people going online. This is an opportunity for the thriving Indian eCommerce industry to use targeted marketing to reach train users. With most businesses now offering online solutions, there’s no better strategy to expand their market reach than targeting train commuters.

India already boasts the second largest social media population. The easy access to the internet will see more sharing of content across all platforms. Today, any information from the government or companies gets to the intended audience faster than ever.

By increasing the number of people accessing free internet, the country will see a rise in social awareness. The government and other organisations can leverage this to deliver critical communication to the population.

Millions of people in the country now go online using smartphones and tablets. It’s easier and more convenient. With free internet services at all 6,500 railway stations across the country, mobile internet will grow and this is a good outcome. From mobile eCommerce, mobile gaming to other mobile digital services, there will be a notable boost in mobile internet use.

For most people, railway transport is crucial despite many failings. With new developments across the country and the government’s commitment to improve systems, there’s a lot of excitement. The move to connect trains and stations with Wi-Fi is a revolutionary one and it’s bound to have a positive impact on many other aspects of life in the country.