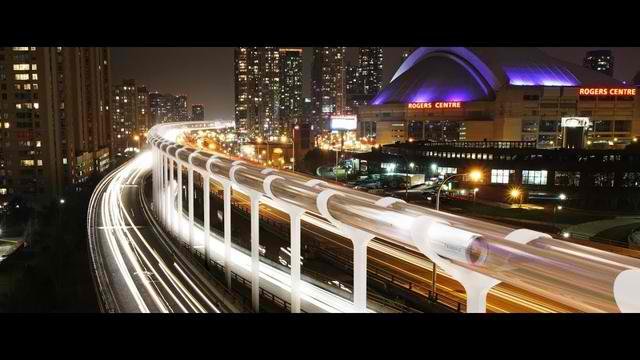 New Delhi, Metro Rail News: The Maharashtra government is in an effort to reduce the distance between Mumbai to Pune, from 3 hours to 25 minutes. For this, the government is working on the Hyperloop project. After the Hyperloop project, the distance between the two metros will be decided in just 17 to 25 minutes. The government of Maharashtra has given it the status of Public Infrastructure Project. Private players will be able to participate in setting up this ambitious project.

A Pune-Mumbai hyperloop would create close to 1 million new direct and indirect jobs and add billions of dollars to the regional economy. Working with @OfficialPMRDA & @CMOMaharashtra, our system can support unparalleled prosperity and a next-generation workforce. pic.twitter.com/wO2sTjwsQ4

Not only this, the completion of the pre-feasibility of the Pune-Mumbai Hyperloop project has been sent to the report for the review of IIT Mumbai. To complete this important project, there has been a partnership between the Government of Maharashtra and the Warren Hyperloop. According to the information, this HyperLoop demo will be on 15-kilometer long route in 2019 from Balewadi, Pune. This route is quite parallel to the Mumbai-Pune Expressway. Speaking about the cost of this project, the American company will spend 300 crores in its initial phase. After the success of the test, full electric hyperopes will be built within four years or by 2024 and its estimated cost will be Rs. 20,000 crores.

Recently, Maharashtra’s CM Devendra Fadnavis visited a test site in Las Vegas, Virginia Hyperloop Forest. Fadnavis said this trip after the Memorandum of Understanding (MoU) for the creation of the Mumbai-Pune Hyperloop between the Virgin Group headed by the State Government and Richard Branson. He was accompanied by Rob Lloyd, the company’s chief executive. He studied the demonstration track and discussed it for speeding up the deployment of this technology in Maharashtra.

What is virgin hyperloop forest

Virgin HyperLop Van is a Los Angeles-based company, which is basically based on the idea of Tesla founder Elon Musk. The goal of the company is to transform public transport by making “hyperloop” or pods, which transmits people from one place to another at high speed through tunnels. The company has appointed Jai Waldar as its new CEO. Its first project in India will be a hyperloop between the most populous city and Pune. Both cities are in the state of Maharashtra, the distance between them is about 150 km. 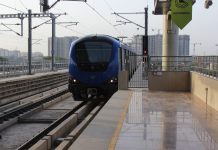 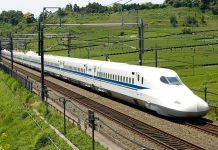 Possibility of Hyperloop Project on Mumbai-Pune-Hyderabad route has reduced