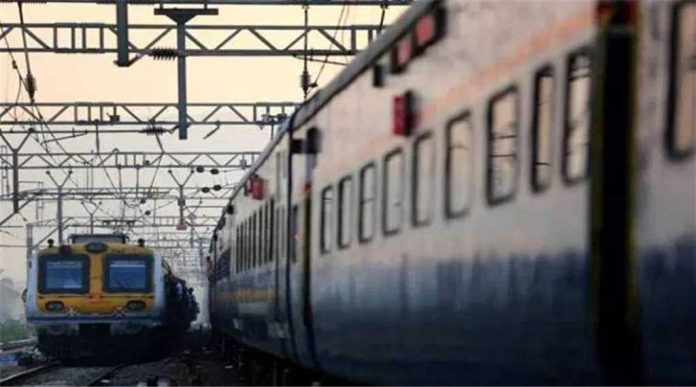 NEW DELHI (Metro Rail News): On Thursday Indian Railways has decided to begin a couple of special trains for the military to meet operational demands of Indian Army at northern & eastern borders during the nationwide lockdown to prevent the spread of COVID-19, as stated the force.

The Indian Army is also coordinating with the Railway Ministry for plying for further trains for the military plan in the upcoming weeks. “To meet the operational necessities of Northern & Eastern borders 2 military special trains are prepared to be operated,” Indian Army declared.

The 2nd train would commence from Bengaluru and stop at Belgaum, Secundrabad, Gopalpur, Howrah, New Jalpaiguri & culminate at Guwahati.

“This would enable decongestion of section A & B training establishments at Bangalore, Belgaum, Secundrabad & Gopalpur like assist in operational preparation of active formations deployed along with the borders,” a source in the Indian Army declared.

The force said that the personnel because of rejoining units deployed in northern & eastern borders and have undergone mandatory quarantine period & found medically fit would be received.