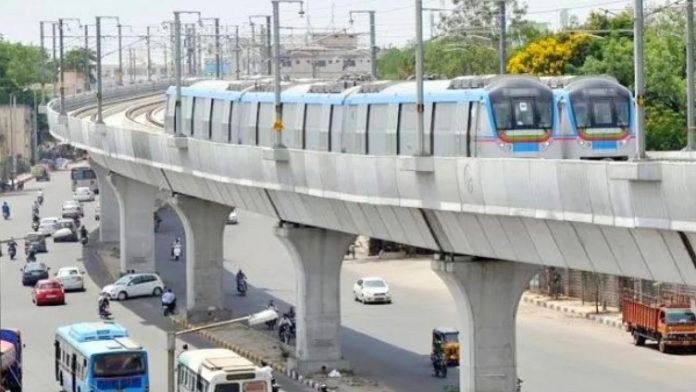 VIJAYAWADA (Metro Rail News): The Korea EXIM Bank earlier came forward and offered to assist in establishment of Vizag Metro Rail by funding the infrastructure when the state government was facing a setback in their grand plans, the Korea EXIM Bank that had come forward to offer financial assistance to establish Vizag Metro rail has now backed off due to unknown reasons.

As per the timelines fixed, AMRC was to award the contract to the successful bidder by March this year and the work was expected to begin immediately afterwards.

Already, five firms have been shortlisted and RFP has been issued to them.

However, due to the polls and KEXIM Bank backing off, the project timelines have been disturbed. “KEXIM (Export-Import Bank of Korea) conveyed their inability to extend financial assistance for the project. The state government was therefore advised to propose the project for funding to other bilateral/multilateral agencies if so desired”, said a top source in the Union finance ministry.

Korea EXIM Bank earlier came forward to fund the infrastructure cost of Rs 4,200 crore which is the state government component of 51 per cent of the innovative PPP mode.

KEXIM Bank had offered to lend the money at an interest rate between 6.5 per cent to 7 per cent for a repayment tenure of 20 years with 5 years moratorium. AMRC had also appointed a financial advisor or loan arranger for the purpose.