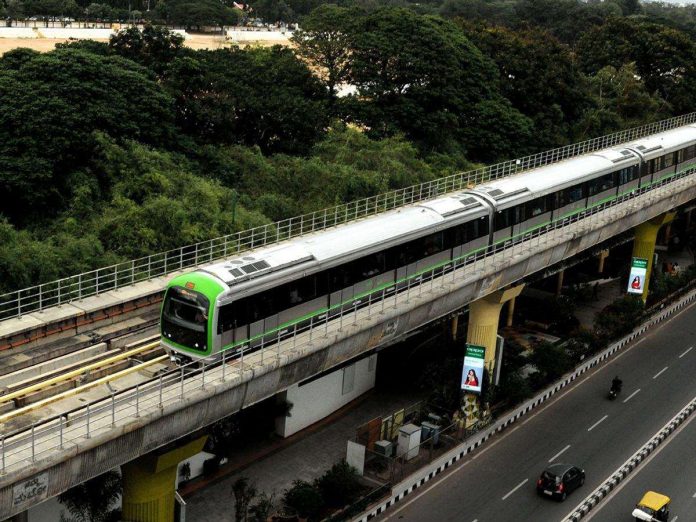 BENGALURU (Metro Rail News): On Wednesday the High Court declared an interim order for Metro rail projects in the city, staying the felling & convection of trees.

Chief Justice Abhay Shreeniwas Oka & Justice E S Indiresh, a division bench declared that there is no further activity should be considered on the order of the tree officer that allowed the felling & displacement of trees.

Dattatreya T Devare & Bangalore Environment Trust said a PIL filed, after hearing, the bench remarked that neither the tree officer nor the special committee formed to scrutinise the Bangalore Metro applications for felling & translocation of trees, had utilised their minds during taking a decision on the trees with the Metro projects.

BMRCL proposed that a number of trees had been felled or translocated based on an order of May 21, the bench does it clear the BMRCL should take care of the translocated trees for almost 3 yrs.