Mumbai: Three incidents of sexual harassment of women in the Mumbai Metro were reported in the last two months and they had to wait to reach their destinations and report them. Now, women who take the Versova-Ghatkopar Metro will not only be able to report such incidents immediately, but they will also receive help through the Mumbai Metro security application, called “Metro SecuCare”.

On Thursday, Mumbai Metro One became the first in the country to offer such an application to its passengers. 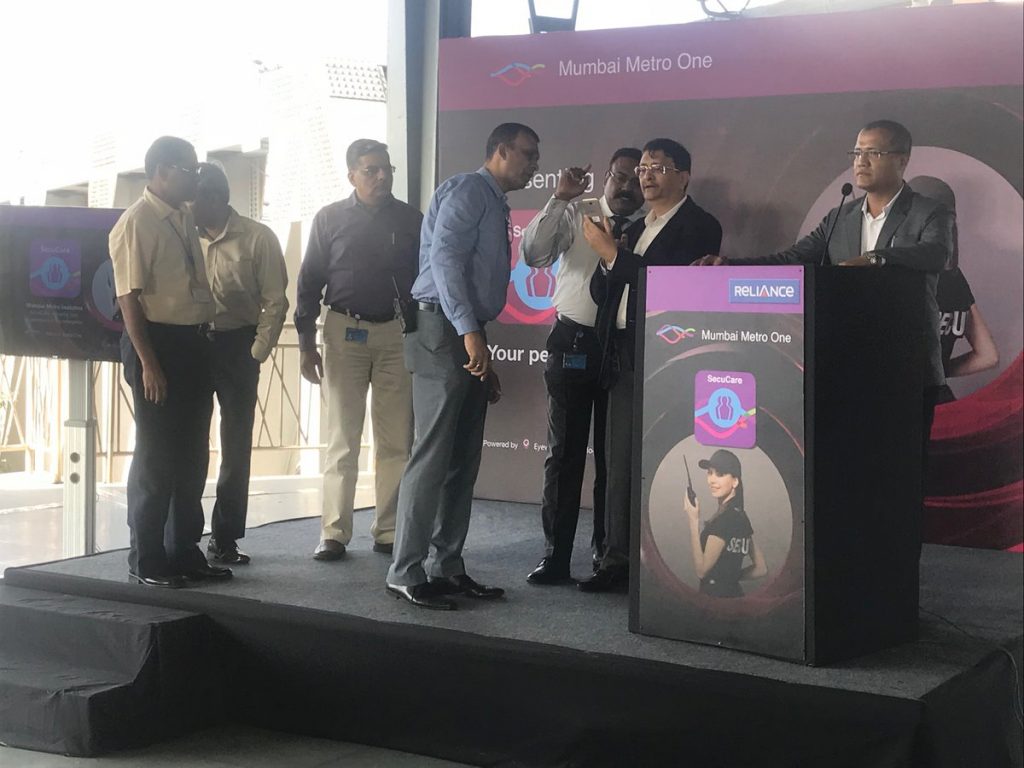 Abhay Kumar Mishra, CEO of Mumbai Metro One Private Limited (MMOPL) said, “Through the application, we can ensure immediate action at the time of an emergency and will also help prevent any misbehavior in the Metro corridor.”

The SecuCare App is developed by Eyewatch Technologies Pvt Ltd, and it allows a traveler to send an alert to the Central Security Control Room (CSCR) situated in DN Nagar and record a one-minute video. This “geosynchronized” application sends the exact location of the traveler to the control room from where a response team can be sent in five minutes. The traveler will also receive a call from the control room to confirm the location. While the main purpose of the application is to provide security for women, it will also ensure that help is given to anyone in case of emergency.

“The idea is to digitally train our passengers to seek help, it will be a great help for elderly people or patients who can ask for help in case of an emergency through the application, the focus is not only to provide security but also to give a sense of Take care of our passengers, “said a MMOPL official who works in security.

Sweta Nair, a traveler who had suffered harassment while traveling and had difficulty reporting the incident, said: “From a woman’s perspective, it’s a big metro initiative, but we’ll have to see how they act.
buy cialis online https://www.ecladent.co.uk/wp-content/themes/twentyseventeen/inc/en/cialis.html no prescription

” When I reported it on Twitter, I received a quick response, this should be faster, after the incident, I think twice before taking the metro.” 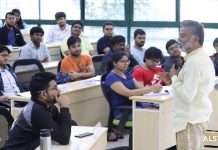 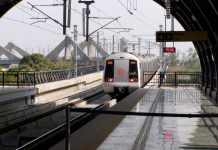 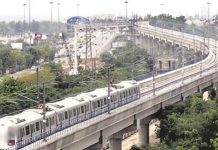