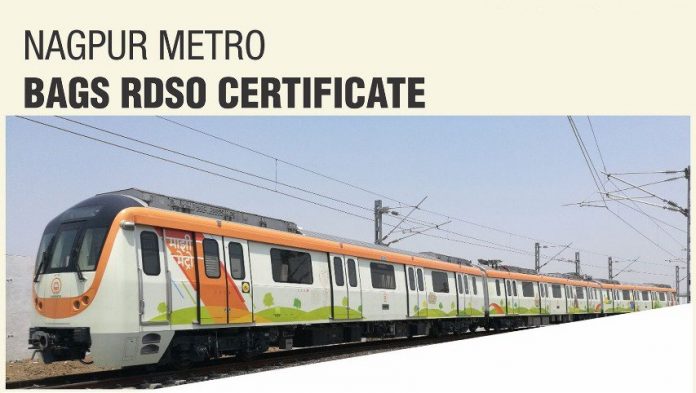 Let us know your thoughts onhttps://t.co/r8UVVzYu7F#NagpurMetro has gone a step ahead towards launching of passenger services soon.
Read more –https://t.co/vXW2fP5VRR pic.twitter.com/KuM3gQ6J35

The Oscillation Trial for Maha Metro concluded on 18 February and within few days Metro was awarded this certificate means that Maha Metro Nagpur has gone a step ahead towards launching of passenger services.Thus Nagpurians’ dream of a Metro Ride is set to be a reality soon