ESPO, Finland (Metro Rail News): Nokia stated this week that it would collaborate with Alstom to build a private wireless network for the Delhi to Meerut Regional Rapid Transit System (RRTS) of the National Capital Regional Transport Corporation (NCRTC). In addition, it will enable European Train Control System (ETCS) Level 2 Signaling to ensure commuter safety on the high-speed rail line, which is currently being built.

The Delhi-Meerut RRTS is the first phase of a phased development of a high-speed rail network aimed at enabling sustained economic and social development in Delhi and the neighbouring areas through improved connectivity. The low-emission RRTS, which is expected to be fully operational in 2025, will transport more people at average speeds of 100 kmph, reducing travel time and road congestion.

The private network will feature ETCS Level 2 and 3 signalling and automated operation (ATO), allowing trains to use radio signals to continuously receive movement authorities and report their exact direction and position to ensure the safety of all passengers on board. For railway operators, introducing LTE/4.9G technology for ETCS is a significant benefit that will pave the way for a smooth transition to FRMCS (Future Railway Communication System). 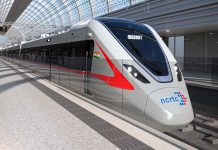 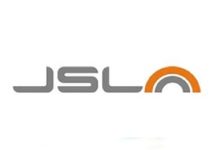