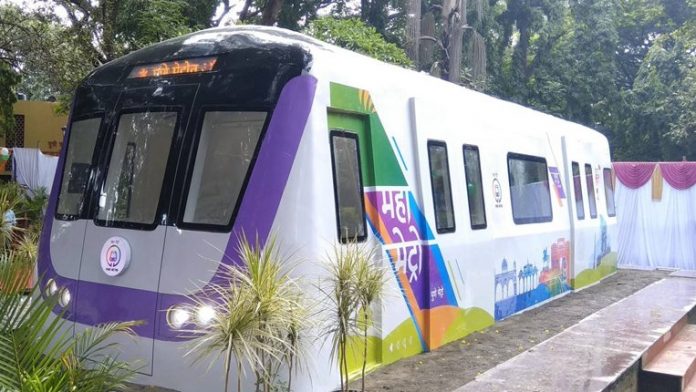 According to reports, the bid has been won by Titagarh Firema S P A, which is the wholly-owned Italian subsidiary of Titagarh Wagons Ltd.

Titagarh Wagons Ltd is an Indian multinational company based near Kolkata.
As per the contract, the ultra-modern Aluminium coaches will be manufactured for the first time in India.

The joint bidding by the Consortium consisting of the Company as Lead Member along with it’s wholly owned subsidiary was made in the said tender for design, manufacture and supply of 102 Metro Coaches for Pune Metro Rail.

According to tender documents first 3 Car Prototype Metro Trainset is required to be supplied in 78 weeks and the balance 33 train sets in several phases over 160 weeks.

The order valued at approximately Rs. 1125 crore, Titagarh Wagons Ltd had announced sometimes back that its wholly-owned Italian subsidiary has been awarded the ‘Letter of Acceptance’ for design, manufacture and supply of 54 units of Metro for Ferrovia Circumetnea, Italy.