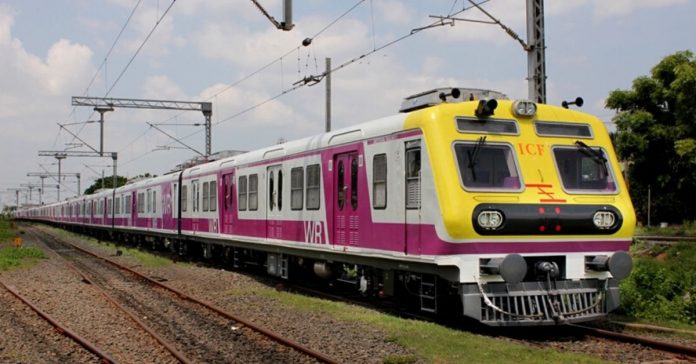 BENGALURU (Metro Rail News): The much awaited Bangalore Suburban Rail Project will finally take off from October this year with K-RIDE (The Karnataka Rail Infrastructure Development Enterprise) plans to invite tenders for one of the four corridors of the 148.17 km long suburban railway project.

The tenders will be floated first for the 25.01 km long corridor from Byappanahalli to Chikkabanavara with 14 stations and the tender process is expected to be completed in four months with construction activities to begin from October on this corridor.

Karnataka Chief Minister B S Yediyurappa held a review meeting on Wednesday on Namma Metro and Suburban Rail Project. He instructed the officials to complete all preliminary works on suburban rail project by October.

The INR 15,767 Crores project will be implemented by K-RIDE which is a joint venture between the Government of Karnataka and the Ministry of Railways. The project comprises of four Corridors for a total length of 148.17 km. They are –

According to an official, “With minimal land acquisition process and use of our existing Indian Railways infrastructure, the Suburban rail project with civil works will commence from October.”

“We should be able to manage the project and hopefully complete the entire network in the next 5 to 7 years,” he added.

Chief Minister also wants the work to start at the earliest at the ground level for the Bangalore Metro Line 2A & 2B which now got approval from Central Government also.

Chief Minister also reiterated that the new Mysuru Road-Kengeri section under Phase-2 of Bangalore Metro would be opened in July next month.