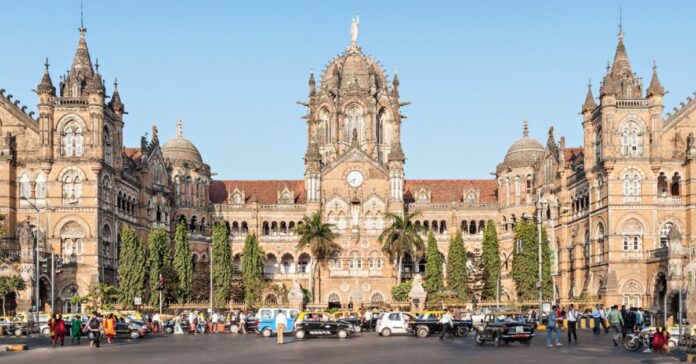 “The work on the redevelopment of the terminus will start by December 2021 or early 2022. A detailed project report (DPR) will be prepared and permissions required from the heritage committee will be sought. Initially, the work will be done on the outstation train side of the terminus and later on the suburban section,”  SK Lohia, managing director, IRSDC was quoted saying by HT.