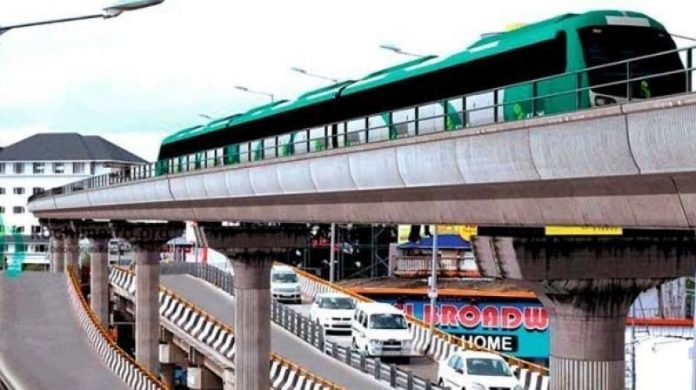 However, the Managing Director of AMRC suggested that it might be appropriate to change the name AMRC as APMRC so as to implement the Metro Projects in other parts of the State. Hence, the govt declared the order accordingly.