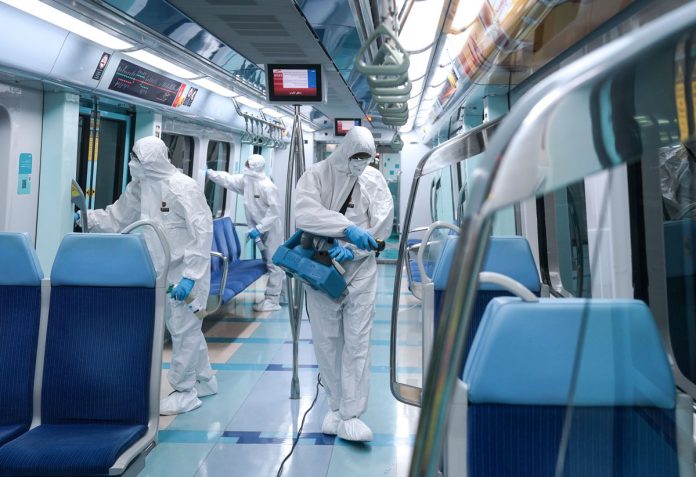 NEW DELHI (Metro Rail News): From Today the Railways will not operate any trains from Anand Vihar railway station along with all the platforms will be turned into isolation coaches for patients of coronavirus, after watching the condition of hospitals, the Centre will give to the Delhi govt to overcome the shortage of hospital beds.

Five trains that run from the station will now operate from Old Delhi railway station till further orders. Home Minister Amit Shah announced the Centre would give 500 railway coaches to Delhi.

There were 5 trains from Anand Vihar station run by the Northern Railways. To serve Motihari, Raxaul, Muzaffarpur in Bihar & 2 trains to Ghazipur city in Uttar Pradesh route. The Railways has used 204 isolation coaches in 4 states as yet.

On Sunday there are 2,224 new coronavirus cases in Delhi in the highest single-day spike in the capital, as per authorities, taking the infection tally to over 41,000, & the death toll climbed to 1,327.

54 such coaches have already deployed for maintenance at the depot of the Shakurbasti station by the Railways, and also planning to use the rest coaches on the 7 platforms of Anand Vihar station. In these coaches, the only lower seat will be allocated to a single patient so that they can maintain social distancing to another individual.

Three arrested for stealing oil from the train engine

Railways to Run Special Trains for Ganesh Chaturthi in Maharashtra

Three arrested for stealing oil from the train engine