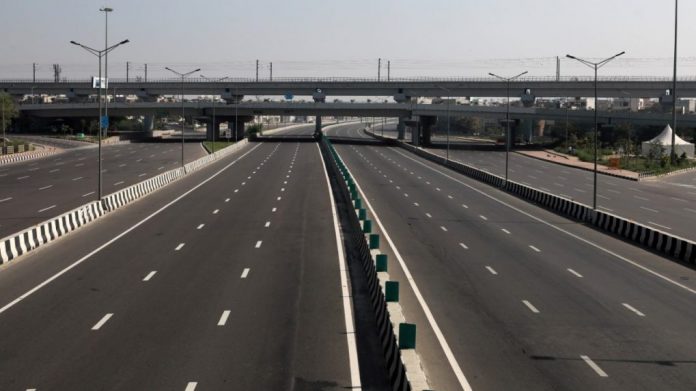 INDIA (Metro Rail News): Due to the impact of COVID-19 all the passenger trains, inter-state buses and metro services have been suspended till March 31 across the country while 75 districts where cases of coronavirus were reported completely locked down as authorities moved extraordinary measures to control the extent of the disease.

The declarations were taken at a high-level meeting of chief secretaries of all states and the cabinet secretary and the principal secretary to the PM, officials stated on Sunday.

The lockdown was announced including UP, Karnataka, Maharashtra, Punjab, Tamil Nadu and Kerala. The state govt would issue orders providing only necessary services to operate in these 75 districts with verified COVID-19 cases or casualties, a Home Ministry official spoke.

The officials stressed that all the steps were vital to ending the chain of spreading. It was agreed that there was an essential need to continue the lockdowns on the movement of non-essential commuter transport, including ISBT, till March 31 to hold the spread of the deadly COVID-19, they stated.

The suspensions also carry all suburban train services. On Saturday the railways announced 3 incidents where people required to remain in quarantine were seen travelling on trains. Of those detected in the 3 instances, 12 tested +ve for COVID-19.

It was observed that certain state govt has already issued orders in this opinion. All the chief secretaries notified that there was an overwhelming and spontaneous reply to the call for ‘Janta curfew’ given by PM Narendra Modi. The state govt may increase the list depending on their estimation of the situation.

It was chosen to suspend all train till March 31, including suburban rail services. However, goods trains are exempted. All the metro services were suspended till March 31, the officials announced. The railways declared suspension of all 13,523 commuter services from March 22 midnight-March 31 midnight and announced only goods trains would run throughout.

“To ensure the essential supplies in different parts of the country, movement of goods trains would continue,” the Railway Ministry announced in a statement. It added that travellers can claim a full refund for all the trains cancelled in this period till June 21.

Millions of people crossed the country stayed inside the and streets wore a deserted appearance on Sunday following PM Narendra Modi’s appeal for a ‘Janta curfew‘ to reduce the spread of the novel coronavirus outbreak that has claimed above 13,000 lives across the world.