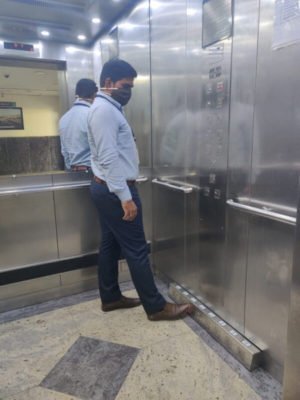 CHENNAI (Metro Rail News): Chennai Metro Rail Limited (CMRL) would be the 1st metro rail in India to implement a Foot-operated lift at stations to reduce any type of outside surface contact.

As the coronavirus crisis has completely changed the world in the almost last three months. In view of the spread of COVID-19, CMRL has decided to carry forward some initiates to prevent the spread of this disease.

Chennai Metro Rail has moved up with an easy way to avoid hand contact via elevator buttons through providing a foot-operated lift mechanism that would decrease hand contact for the user and reducing the virus spread. 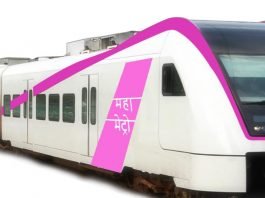 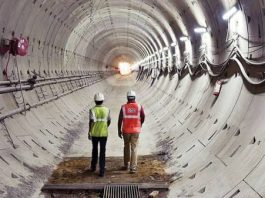 ABOUT US
Metro Rail News, is India's exclusive and leading news portal and monthly magazine which is being published with a deep focus on urban mobility, metro railway projects, mass rapid transit systems, high-speed rail projects, transport infrastructure, and smart public transportation in smart cities projects in India by Symbroj Media Pvt. Ltd., New Delhi. Our magazine has presently 10000+ print subscribers and 75000+ digital subscribers from relevant industries and growing rapidly. You will be glad to know that most of our subscribers belong from the decision maker community of the industry.
Contact us: [email protected]
FOLLOW US
© 2018 Metro Rail News | Symbroj Media Pvt Ltd | All Right Reserved.
This website uses cookies to improve your experience. We'll assume you're ok with this, but you can opt-out if you wish.Accept Read More
Privacy & Cookies Policy