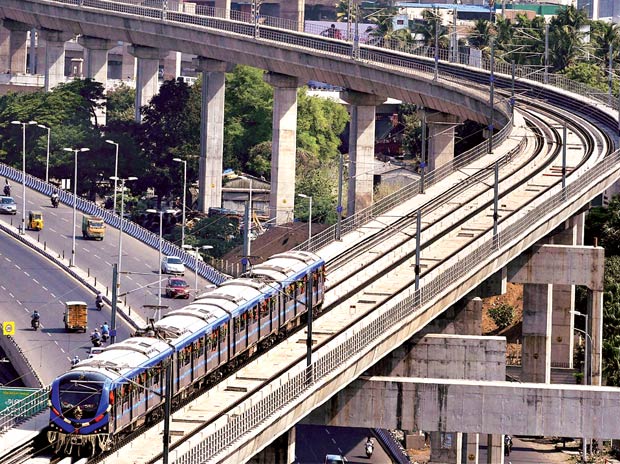 CHENNAI (Metro Rail News): The Chennai Phase-I extension project from Washermanpet-Thiruvottriyur / Wimco Nagar with a total distance of 9.051 km is supposed to be finished in June 2020. The project is being implemented at an expected completion cost of ₹3,770 crores.

For the Chennai Phase-I extension project, CMRL awarded the contract in March 2018 to the consortium of Alstom Transport, France and Alstom Transport India Ltd for the supply of ten trainsets with the same configuration and specifications as provided to the Phase-I project.

The trainsets were built at Alstom’s factory at Sri City Andhra Pradesh. The manufacturing of the train sets had commenced in February 2019. The cost of supply is around ₹200 cr with loan assistance from JICA.

The trains have undergone so many tests and reviews such as car body dimensional checks, static routine traction and brake tests, water tightness check which was witnessed and confirmed by CMRL.

The 1st Metro train was dispatched on October 19, 2019. The 10th trainset arrived at the CMRL depot on Thursday, as per the release declared.