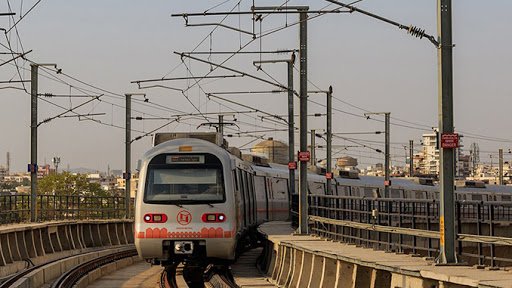 The CMRS RK Sharma had conducted a 2-day final inspection of the line on March 17-18, with one source indicating a third day was also added to the agenda.

Approval appeared is conditional in nature and appear with a list of 65 conditions which Jaipur Metro Rail has to follow. In which the maximum speed allowable has been limited to 60 kmph, AFC gates yet need to be approved, signages require to be adequate along with lifts need to be certified, and more like.

The only alarming observation was seen in the tunnels made by ITD Cementation when it appears the civil infrastructure and few tunnel ring segments have cracks, few have an improper setting where few are missing segment bolts.

The CMRS said that a third party audit should be taken from IIT to verify the structural integrity and quality of the tunnelling. The Inauguration and operational dates haven’t been still declared, as per the sources they are planning to start by the end of the month.

Apart from Coronavirus, the line’s commercial operational launch actually depends on how fast JMRC takes a corrective step in meeting the CMRS’ demands & advice for safely operating the line, and other the availability of local & national ministers desiring to attend the event.