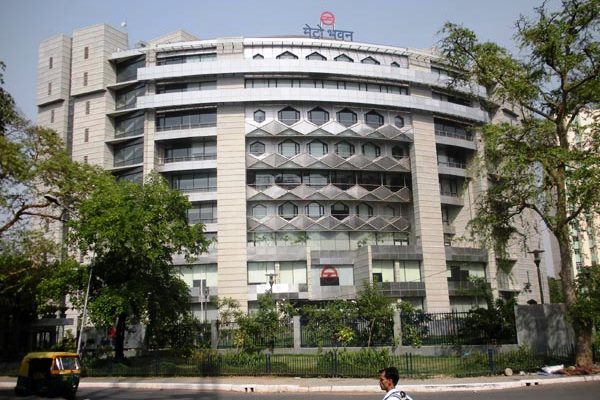 New Delhi: The Delhi High Court on Tuesday fined Delhi Metro Rail Corporation with Rs 5,000 for delay in submitting a reply in the service matter case filed by a metro employee Priyaranjan Raj Singh against DMRC.

On September 25, the court had asked DMRC to file reply to petitioner’s plea seeking action against DMRC management for allegedly initiating false and arbitrary disciplinary proceeding against him.

Speaking to Metro Rail News, Petitioner Priyaranjan Raj Singh, who is working as Asstt. Section Engineer in Delhi Metro said, “I have filed two petitions in the Delhi High Court against the Delhi Metro Railway Management for big corruptions in recruitment process. I am being humiliated by the DMRC Management for this act. The corrupt officers of DMRC looting the funds being received from JICA and other International funding agency including the Government departments.”

“The employees who are working honestly are being targeted by Delhi Metro management. Some of employees who highlighted the corruption issues in past were removed from service illegally. I have also filed complaint in PMO on corruption issues but they did not take action against the Delhi Metro, that’s why I have knocked the door of Hon’ble Court.”, he further added.

In past about 5000 metro employees were on protest raising their voice against corruption issue in Delhi Metro Rail Corporation.