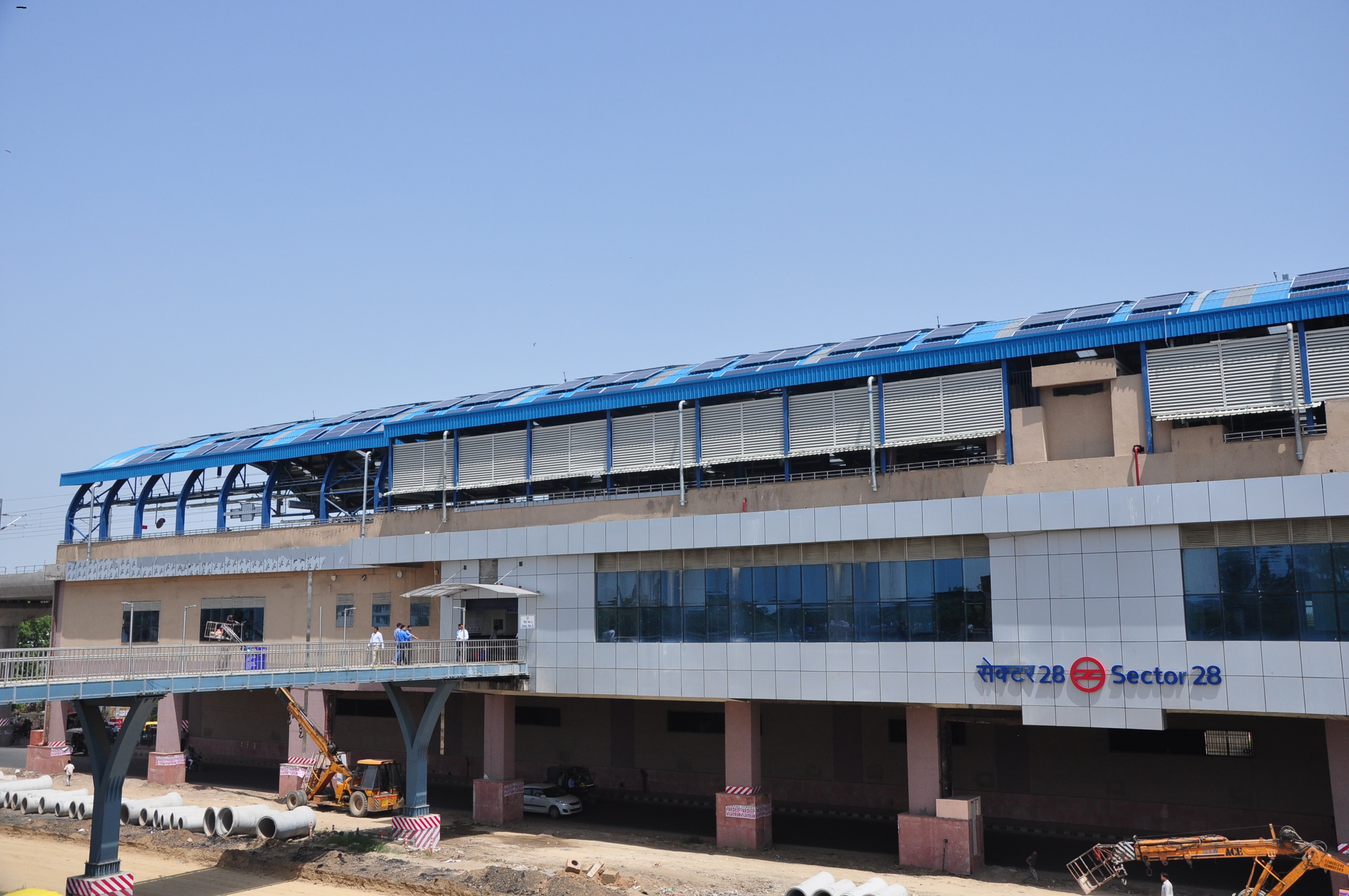 This will be one of the largest distributed rooftop solar plants setup across India.

“Delhi Metro is the 12th largest public metro system in the world, serving a total of 160 stations spanning across 213 kilometers, and helping three million commuters daily. However, this kind of infrastructure also consumes huge amount of electricity and a major share from the city’s electrical grid consumption,” said founder RaysExperts, Rahul Gupta.

“To alleviate such concerns, we were compelled to find an alternative source that can optimize DMRC’s power consumption, and in the process, reduce its carbon footprint. The power generated from our solar installation system has the potential to offset 7200 Tonnes CO2 every year,” added Gupta.

The entire power plant is spread across 42 different roofs. The largest installed system has a capacity of 725 KWp, while the average capacity is 131 KWp.

Association with DMRC makes RaysExperts one of the most prominent solar EPC developers across India, creating a network that is both environment-friendly and efficient.

Apart from this association, RaysExperts has commissioned some big projects in the past. It has solarized six campuses of National Institutes of Technology (NIT) across India, with a total capacity of 3 MW.

power plant on the latter?s campus, which could offset some of its current electricity consumption.