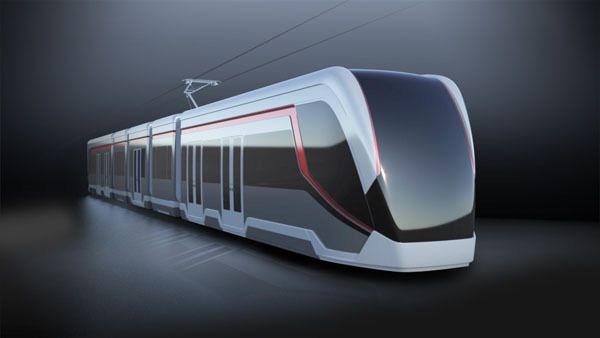 Jammu & Srinagar (Metro Rail News): Jammu and Srinagar likely to get Light Rail Transit System corridors. The detail projects reports (DPR) for both the place have been completed.

The government has formed the Metropolitan Regional Development Authority (MRDA) to manage the much-hyped project to expedite various schemes.

Rajeev Ranjan, the managing director of MRDA said that If everything goes according to plan, the work on these prestigious projects could begin by the end of this year and the report will be submitted before the Union Cabinet by the next month for the final approval,

He further said, “It is not an underground project because that is not feasible in J&K.”  He named the project as a light metro, which is different from the metro. It is an alleviated project in which an engine could be driving three coaches.

This project will require around Rs 10,000 crores for its completion. Rajeev Ranjan said that the project will help in facilitating the travel of people in two big cities of the state. The DPR for both Jammu and Srinagar project were prepared by the RITES- a consultancy service working for development of infrastructure in Urban transport.

Raghav Langer Chief Executive officer of Jammu and Kashmir said,” We got the project report prepared last year and now it is being handled by a separate authority.”

Officials said the distance between the intersections will be around one kilometre. The Srinagar corridor will have 24 stations with 12 each in the two parts of the corridor. The corridor-I will be spread over 12.5km and will begin from HMT (Shalteng) till Indra Nagar, which is close to the Army’s 15 Corps headquarters. The corridor-II will cover a distance of 12.5km and will begin from Osmanabad till Hazuri Bagh in the heart of city.

The Jammu city will also have a two-part corridor of 23km length. The Corridor-I will begin from Bantalab to Greater Kalash and will have 17 stations. It will pass through the heart of Jammu city.

Both the corridors will have major depots. The Corridor II will start from Udheywala and end at Exhibition ground and will have six stations.

The Metro Man E Sreedharan, who was appointed as an advisor by the J&K government had also visited the sites of both the projects and given a go ahead.