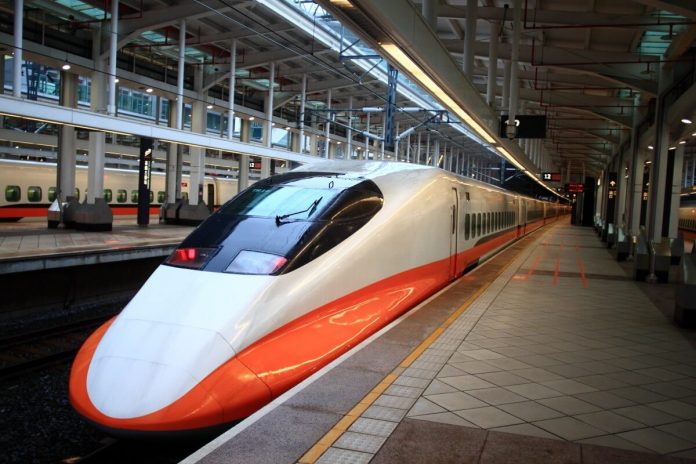 The works for the semi-high speed railway project, named as ‘Silver Line’, which will eventually reduce the end-to-end travel time across the state of Kerala to just four hours.

The first day of the aerial survey completed in Thiruvananthapuram recently was from Kannur to Kasaragod. The technology of Light Detection and Ranging (LiDAR) aerial remote sensing method was utilized for the survey and was conducted on a Partenavia P68 series aircraft which took off from the Kannur International Airport (KIAL). The aerial survey was carried out by the Hyderabad-based firm GeoKno India Private Limited which had also conducted the LiDAR survey for the Mumbai-Ahmedabad high-speed bullet train project.

The Ministry of Defence, as well as the Civil Aviation Director-General, had given the clearance for the one-week-long aerial survey, followed by an approval from the Railway Ministry. V Ajith Kumar, Managing Director, Kerala Rail Development Corporation Limited (K-Rail) was quoted in the report saying that since the aerial survey has been completed, a detailed project report (DPR) can be prepared and the final location survey can be done soon. K-Rail is the implementing organisation of the Kerala SHSR project. 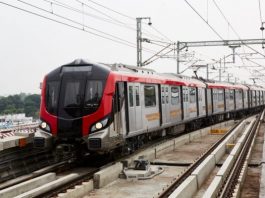