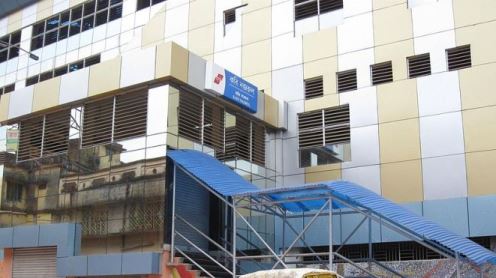 Kolkata: As part of its attempt to cut losses by increasing non-fare revenues, Kolkata Metro is working on a policy to let corporates brand all its 24 stations from Noapara in the north of the city to Kavi Subhash in the south.

“The new scheme is called ‘Own Your Station’. Private companies, on payment of a sizeable sum, will get advertisement rights in metro stations and do a variety of branding exercises. They can also brand the stations with the name of the corporate prefixed or suffixed to the existing name,” said M C Chauhan, General Manager of Kolkata Metro. Tenders would be floated soon, he revealed.

Kolkata Metro, the first underground mass rapid transit system in the country which started operations in 1984, is incurring massive losses. It is believed that for every Rs 100 earned, Kolkata Metro spends around Rs 265.

Metro officials expect that the new plan will offer attractive branding opportunities for corporates to get top of the mind recall as the metro stations are always prominent in the city’s millions of commuting public.

No other mass rapid transit system in the offers such an opportunity, they claimed.

Incidentally, a few new metro lines are under construction in Kolkata all of which are suffering time and cost overrun. If the same branding exercise is extended to all of them, companies will get a huge opportunity to project their products and services.

The Kolkata Metro is the first in the country and records close to 7 lakh footfalls every day over its 27.2 km stretch.