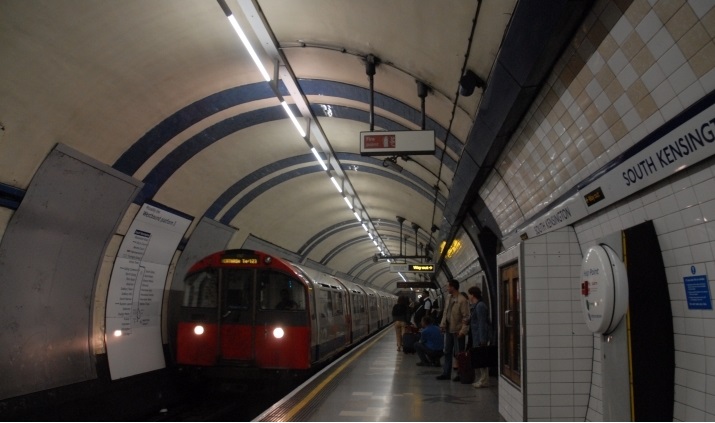 Kolkata: The tunnelling work under the Hooghly river, the first such underwater project in the country, to provide metro connectivity between Howrah and Kolkata has been completed.

The tunnel is a crucial link for the 16.4 km-long mass rapid transport (MRT) project being constructed by the Kolkata Metro Rail Corporation (KMRC) at an estimated cost of around Rs 9,000 crore.

India has joined a select band of nations. Another rare feat achieved by Kolkata after getting the first metro railway in the country in 1984.

“The KMRC team, including engineers from abroad, has completed the construction of India’s first underwater tunnel under the Hooghly river,” Satish Kumar, the MD of KMRC, said here today.

He said tunnelling from the Howrah end started in the last week of April and reached the Kolkata end on June 20.

Two tunnels, for onward and return journeys, have been bored 13 metre beneath the riverbed and 30 metre from the ground. The operation of the East-West Metro Corridor in the first phase between Salt lake and Phoolbagan in the city will start next year. The first rake, built by BEML, will arrive in December this year, Kumar said.

“Full operation, till Howrah Maidan, will probably start from 2020 and a total of 17 rakes will be deployed,” he said.

KMRC has got all the necessary clearances from different agencies. Work on construction of the Esplanade station in the city’s central business district has already started, Kumar said. He further said the operational headway for the full phase would be 2.5 minutes which is enough to handle the passenger load, particularly at Sealdah and Howrah metro stations.