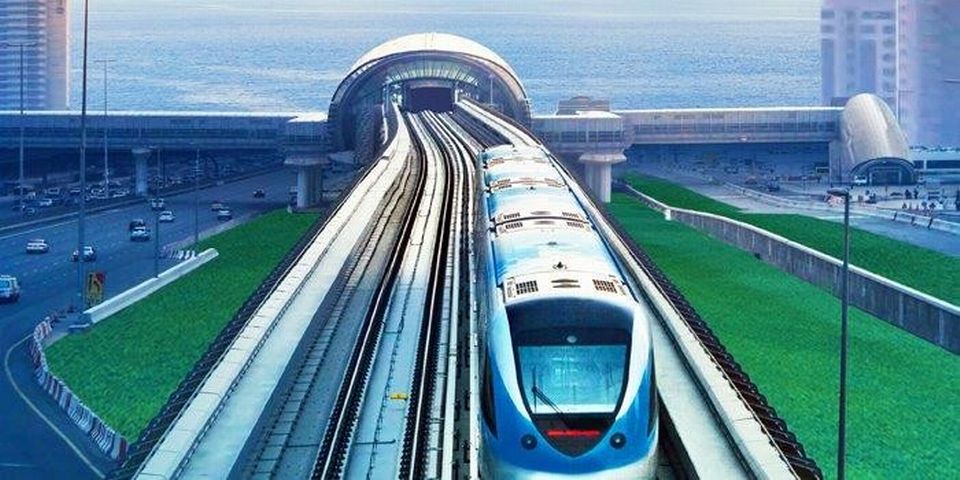 Kolkata: Two top-order tunnel boring machines, nicknamed Rachna and Prerna, are digging India’s first ever under-the-river Metro tunnels in Kolkata at full speed. If all goes through, then one could take a Metro ride under the Hooghly river in December 2019.

Tunneling for the project began at the Howrah end in April under the Hooghly river. The tunnels are 520 metres long and about 30 metres deep. The under-the-river Metro ride will be all of 60 seconds long.

The 90-metres-long tunnel borers ‘Rachna’ and ‘Prerna’, named after the daughters of a project officer who died in a road accident, were brought from Germany in parts and assembled underground. ‘Rachna’ took a little over a month to cross the Hooghly.

Tightest precautions are in place for workers and for commuters, once the Metro is ready. Special concrete sections are being used to line the tunnel. These sections have special gaskets that expand if contacted with water to rule out leakages.

“The soft soil was an issue. Cutting through rock is less complicated… There have been water leakages in projects abroad, which slowed them down. We don’t want any leakages,” he added.

However, the tunnels will pass less than 100 metres away from three heritage buildings, which needs the approval of the Archeological Survey of India.

“The work has slowed down because we cannot progress below heritage buildings without the permission of the Archeological Survey of India,” said KMRCL chairman Vishwesh Choubey.

“We hope it will come through soon,” he added.

This was echoed by Mr Kumar who also said that getting the Archeological Survey’s approval is just a matter of time.

“IIT-Kharagpur has done an independent study and certified that the methods we are using will ensure no damage to the heritage buildings,” the Kolkata Metro managing director said.

Scores of workers and officials are optimistic about the project.