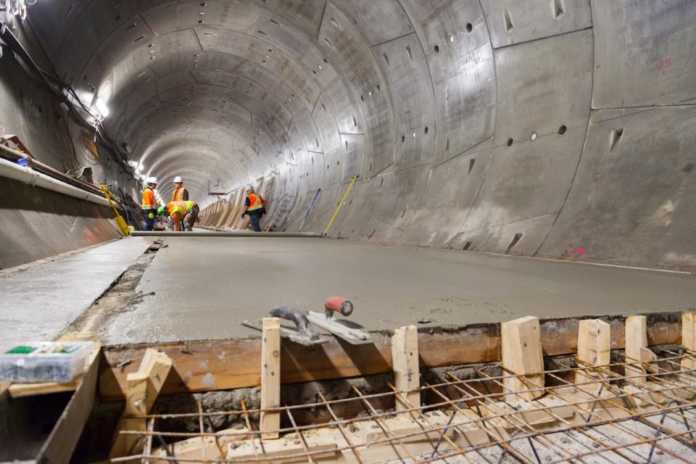 As per Brijesh Dixit mentioned on 4 April regarding this project and time taken to start work had brought in action to build underground tunnel which will cost Rs 2,5000 crore from Pimpri-Swargate station.

He further said that once the bidder participation is done after issuing the tender then ground work will start.
buy prelone online https://gilbertroaddental.com/wp-content/themes/twentyseventeen/inc/en/prelone.html no prescription

In first phase of meeting the discussion was done on project which runs from Agriculture College to Budhwar Peth (Kasba Peth Station). In which seven private firms has shown interest. In pre-bid meeting of first phase the discussion was also done on pre-bid meeting for second Phase to know exact number of interested one. They also mention about proper monitoring of construction impact like vibration etc.

As per the planned total project is to connect 6-km stretch which will include two phase to complete this project from Agriculture college to swargate by December 2020.Maha-Metro line includes two line.

15 Station whose total length 16.5km under which is elevated till 9 station and rest of 5 station are underground upto swargate.

Line-2 (Vanaz-Ramwadi) will have 16 station in which elevated cover 14.66 km.It will connect Line-1 and Line-3 at the Civil court interchange station.

The underground tunnel also includes set up of shafts one each at starting and ending station.

Tunnel construction main focus is on public safety, safety, reduce cost, inconvenience during construction. The dimensions of underground tunnel are 225m long 14.6m high and 20m wide the given data is approximate. The tunnel is having concrete like shape which will ease the running of metro.

Some main points should be kept while constructing tunnel which has been suggested by various expert in order to reduce the risk of damage chances, some of the points are pressure-water pipelines which is crossing the proposed cut area must be provided by safety valve on both sides of cut.