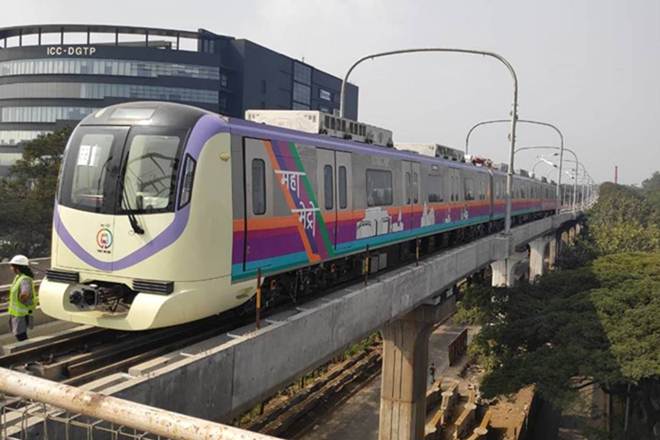 International bids for the supply of a total of 102 coaches for Pune Metro has been given to Titagarh Firema an Indian company in a JV with an Italian firm. The JV is expected to supply a total of 102 state-of-the-art ultra-modern aluminium-bodied coaches.

According to the agreement, 25 per cent of the coaches are to be built at its plant in Italy and the remainder 75% would be built and commissioned at the Maha-Metro coach manufacturing plant. If this appears, it would be for 1st time that aluminium-bodied coaches would be built in India.

The coaches delivery of Pune Metro is assumed to begin from Jan 2021. However, given the pause in land acquisition for this project, there is a tiny chance that Maha-Metro’s plant would be available by then. Maha-Metro had proposed a proposal for acquiring fifty-acre land for the plant in Sept-2018.

Receiving no response from JNPT, the Maha-Metro officials then asked land from MIDC in Butibori and yet it is to get any positive response for that land too.

The DPR of the plant is ready and as per this, the First Phase of the plant would cost Rs hundred crore for the development of the boundary wall, sheds and for purchasing cranes.