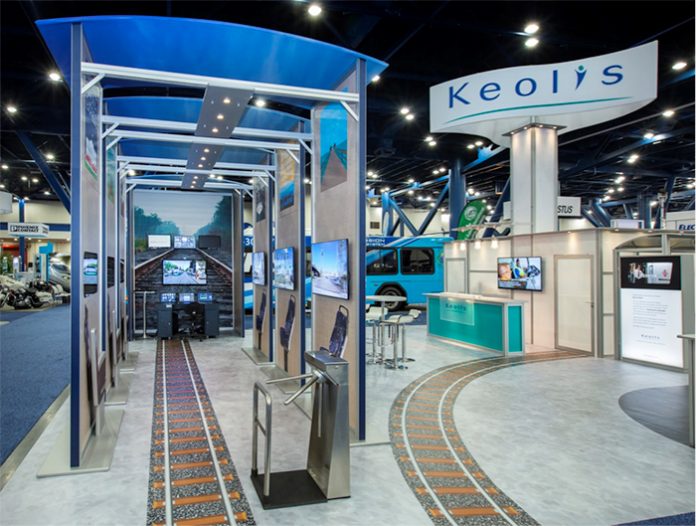 The new line is expected to connect the existing T1 and T2 terminals to the future satellite terminals and is scheduled to open in June 2019.

Keolis International CEO Bernard Tabary said: “We are delighted to have been awarded the Pudong International contract, which in addition to reinforcing our reliability as a partner to Chinese authorities, confirms Keolis’ worldwide expertise in automated and CBTC metro operations.”

The new 7.8km-long metro line is intended to connect all four of the airport’s terminals and will operate throughout the day.

The CRRC-built train sets are equipped with CBTC technology and are able to operate without a driver, however the locomotives are expected to have a driver on-board when travelling on the Pudong airport line.

Keolis has been present in China since 2014 and the latest project is expected to strengthen the company’s presence in the country.

The company currently manages four automated metro networks, including three in France and one in the UK.