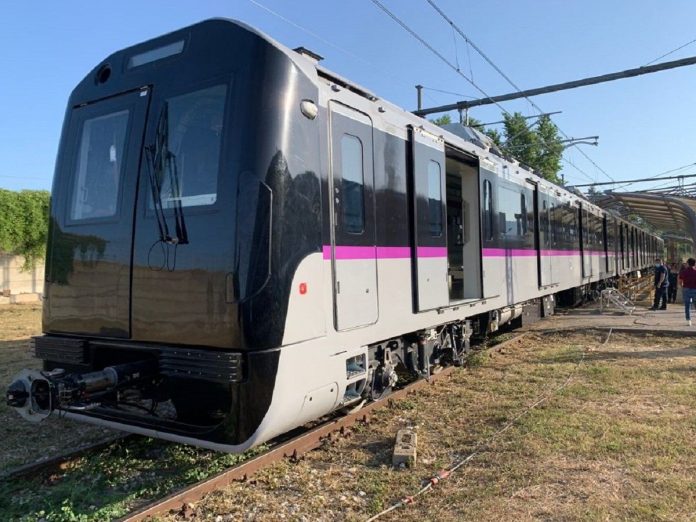 The first prototype of it was rolled out at a virtual ceremony in presence of Ambassador of India to Italy, Neena Malhotra, Ambassador of Italy to India, Vincenzo de Luca, Maharashtra Metro Cooperation Managing Director Brijesh Dixit and others, the company said.

“Happy to learn that first train sets manufactured for Pune Project of MahaMetro by Titagarh Firema SpA Plant in Italy were flagged off for shipment today. They are scheduled to arrive Pune in September 2021,” as tweeted by Durga Shankar Mishra, secretary to the Ministry of Housing and Urban Affairs.

In September 2019, Titagarh Firema SpA won the contract of worth INR 1125 Crores to design, manufacture and supply 33 trains of 3 coaches each for the Pune Metro Rail Project. The ultra-modern Aluminium coaches will be manufactured for the first time in India.

These ultra-modern metro coaches combine the highest safety standards with modern Italian styling and are not only light weight, resulting in low carbon emission and fuel efficiency but also offer the most modern safety and convenience features in the trains.