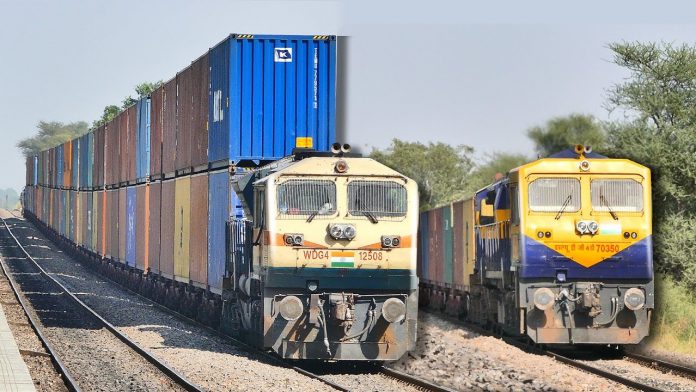 Western Railway has been running four Parcel Special trains, including a milk special rake which departed on August 21 from Bandra Terminus to Jammu Tawi and Porbandar to Shalimar parcel special. An indented rake left from Karambeli to New Guwahatiand a milk special from Palanpur to Hind Terminal.

A statement issued by the Western Railways said that in the time between 23 March to 20 August, commodities weighing above 1.03 lakh tonnes have been transported by Western Rly through its 480 parcel special trains, which mainly included agricultural produce, medicines, fish, milk, etc.