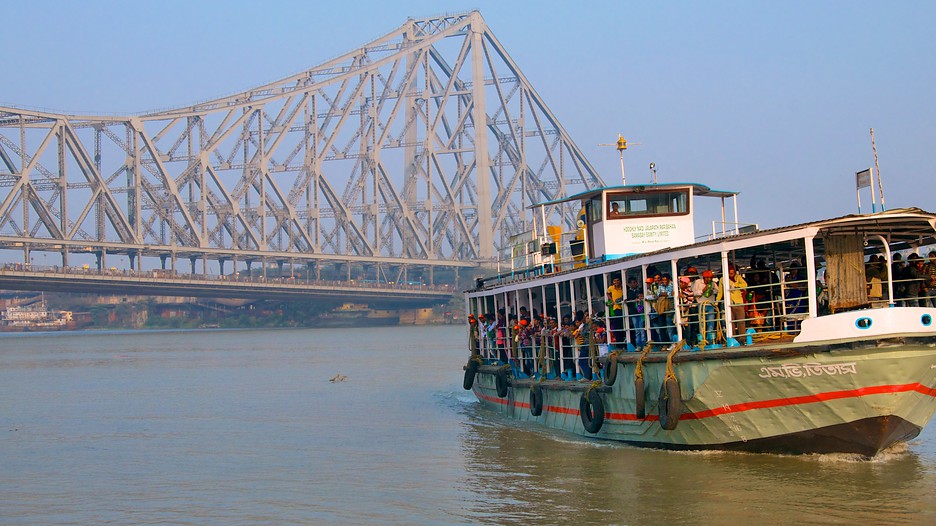 Kolkata: Construction of the country’s first underwater metro tunnel commenced on the banks of Hooghly river in Howrah of West Bengal on Friday.

A pair of boring machines was deployed to dig the 520m tunnel with 30m running under the river bed. The work of digging the underwater tunnel is expected to be completed within two months. The commencement of work for the underwater tunnel is an important landmark in progress towards completion of the second phase of Kolkata Metro expansion called the ‘East-west metro project’ that will connect Howrah station in the west with Salt Lake Sector V in the east.

The underwater tunnel was the major roadblock in completion of the project which may significantly reduce traffic congestion on the streets of Kolkata after getting operational. The Howrah station witnesses major traffic of daily commuters coming from neighbouring districts to work in the different parts of the metropolis.

The second phase of metro will also connect with another major railway terminus Sealdah that brings daily passengers from North 24 Parganas, South 24 Parganas and Nadia districts of the state. These districts also satiate much of the agricultural and fish appetite of the city.

The Japan Bank of International Cooperation (JBIC) and Indian Railways funded second phase of metro railway expansion project and it will cost around Rs 50 billion. The project is expected to be completed by 2018. The 14.67km long stretch will have 12 stations, 6 of which will be underground and the rest 6 elevated.

With the beginning of work of the underwater tunnel, other halted stretches and metro railway stations in the phase may also get started. Many stretches of the phase are stuck in land acquisition problems, which the authorities are attempting to solve.
Daily Updates from Metro & Railway