Lucknow: Mr. Kumar Keshav Managing Director, Lucknow Metro Rail Corporation reviewed the ongoing construction work under the North South Corridor from the Charbagh Ramp Section to Hazaratganj. During his visit he was accompanied by LMRC officials, General Consultant and M/s Tata Gulermak team today. Starting the inspection from Charbagh Ramp Section, he oversaw the installation works for Tunnel Boring Machine(TBM), along with taking stock of the ongoing construction work on Haider Canal. 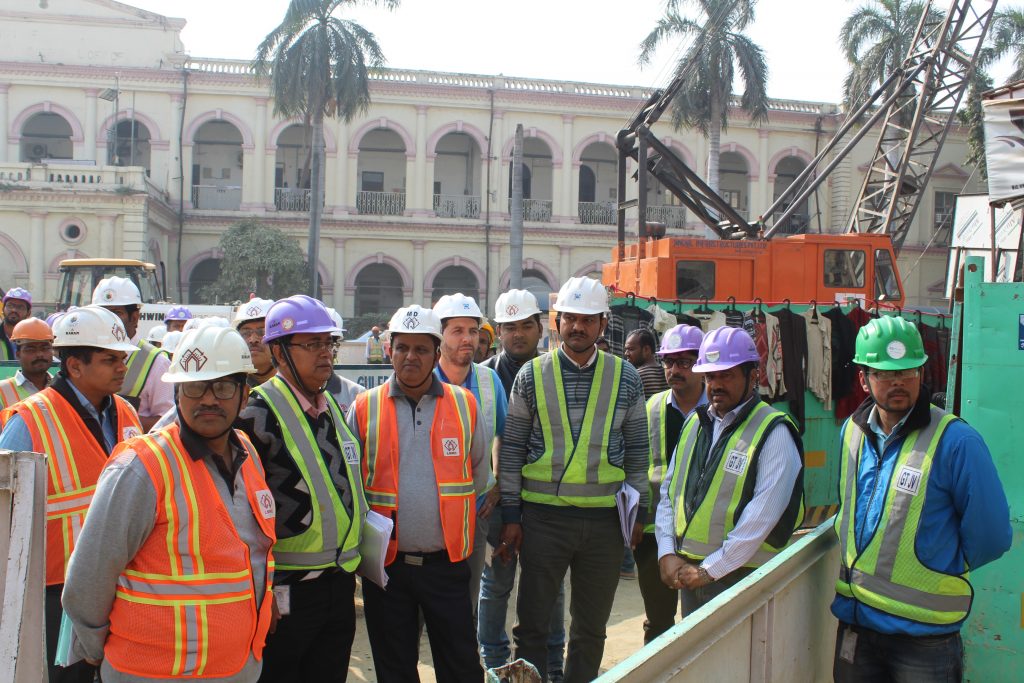 Managing Director also inspected the Hussainganj underground metro station, in which the work of roof slab 260/300 meters, concourse slab 220/300 meters has been completed. The same Secretariat Metro Station has completed 120/277 meters of the Concourse area and 60 meters of platform area. 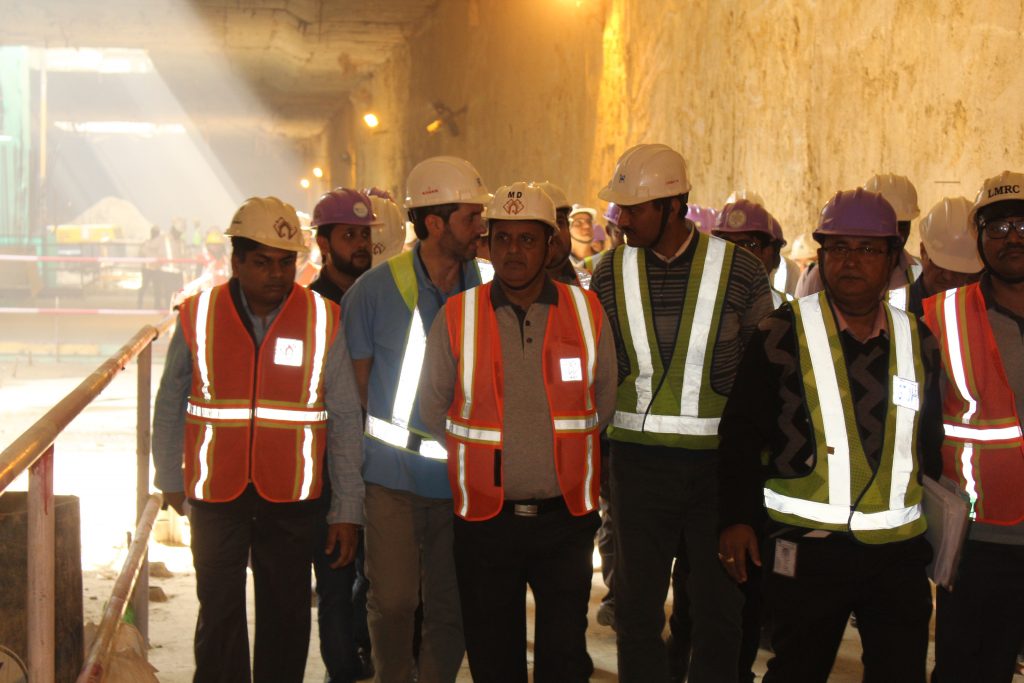 Managing Director took the information from the executive body of Metro about the ongoing works of TBM. With the removal of the TBM machine(Up-line) from Hussainganj, it is being implemented in the ramp section of Charbagh. The second TBM (down line) will be breakthrough from Hussainganj in the next week.Lastly, Managing Director reviewed the construction work at Hazaratganj Metro Station where 75/143 Diaphragm wall with 40 Meters of roof slab has been constructed.