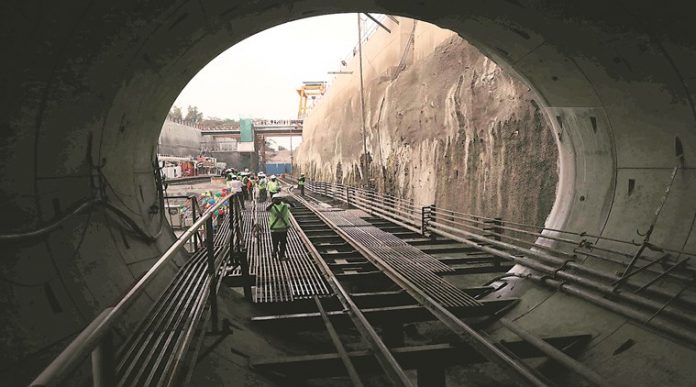 “Two Tunnel Boring Machines that were operational from Agriculture College were to cover 8 metres per day, but they can cover 12 metres per day. Thus, the work schedule is further ahead than planned, and it has reached Shivajinagar now,” stated Brijesh Dixit, chairman of Maha-Metro. The 2 TBMs are supposed to keep the same pace of work, Dixit stated.

Meanwhile, Maha-Metro is facing difficulties in acquiring the required land for the construction work of the underground Metro station at Mahatma Phule Mandai.
buy flagyl online https://www.facebeautyscience.com/wp-content/themes/twentyseventeen/inc/en/flagyl.html no prescription