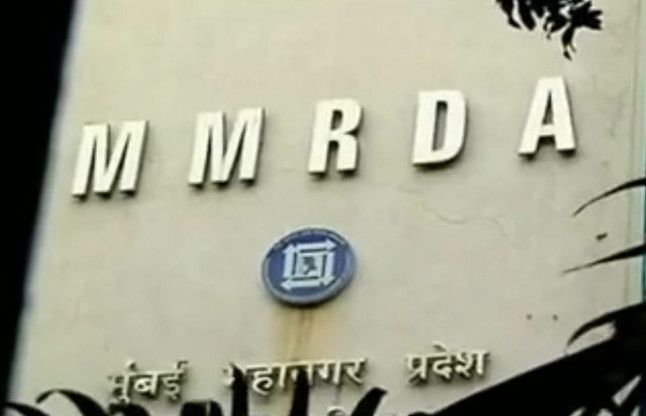 The Metro Bhavan, proposed to be a 33-storey building, will house a central control room for all Metro rail lines operated by the MMRDA, barring Metro 1 (Ghatkopar to Versova) and Metro 3 (Colaba-Bandra-Seepz).

“The proposal is final and we will float tenders for construction work between November 15 and 20. It will be a green building, with eco-friendly features said Metropolitan Commissioner R A Rajeev

The state government had recently allotted land for the Metro Bhavan. The plot measures around 8,000 sqm and is located close to the Western Express Highway (WEH) in Aarey Colony.
buy tadalista online https://healthcoachmichelle.com/wp-content/themes/twentytwentyone/inc/en/tadalista.html no prescription

A politician’s gymnasium that was allegedly not sanctioned by the civic body was found to be constructed on the plot.

“We need additional area for the Metro Bhavan… the plot, where the gymnasium has come up, will also be included in the building premises. A new gymnasium will be constructed by us. But that will be used only by the officials,” said a senior MMRDA official.

A senior official said that with several Metro lines still in the planning stages, by 2022-2023, more than 180 km of the Metro rail network will be either under construction or operational in Mumbai. A large section of the network would be controlled from the Metro Bhavan.