New Delhi: After opening of Delhi-Meerut Express Way and Eastern Peripheral Expressway, the Government plans to start construction work of the Delhi-Ghaziabad-Meerut RRTS Corridor. The National Capital Region Transport Corporation (NCRTC) has started work on this project, so that it can be opened in the scheduled time in the year 2024 to facilitate passengers. Work of road widening has also been started.

NCRTC had started the tender process of Delhi-Meerut Rapid Rail Project six months ago. The first phase of tender process has been completed for the construction of four stations and two depots. Its financial bid will take place within one month.
buy amitriptyline online https://www.mydentalplace.com/wp-content/themes/twentytwelve/inc/en/amitriptyline.html no prescription

Before July, the exercise of completing all the paperwork continues. 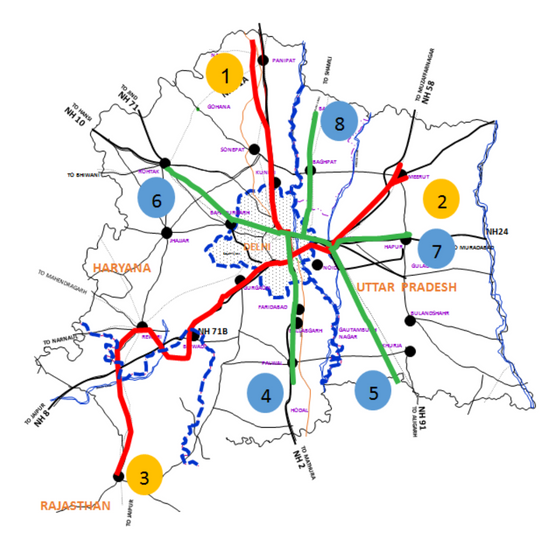 NCRTC focus on the first phase

In the first phase of 16.5 km, depot work will be started in Modipuram and Dumhai including Sahibabad, Ghaziabad, Guldhar, Duhai. Road widening is being done for this, so that traffic can also be facilitated before construction. In this, the work will be started this week. K.R. Anand, the civilian working company of Delhi has been given the contract of widening the road.

In the first phase, both the depot also included

In the construction of four stations starting from Sahibabad, two depots were made in this corridor. Through which the goods can be shifted to these depots during the work. It is proposed to make a depot at Duhai in Ghaziabad and a depot at Modipuram in Meerut. 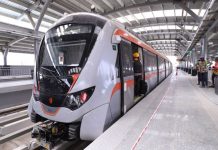