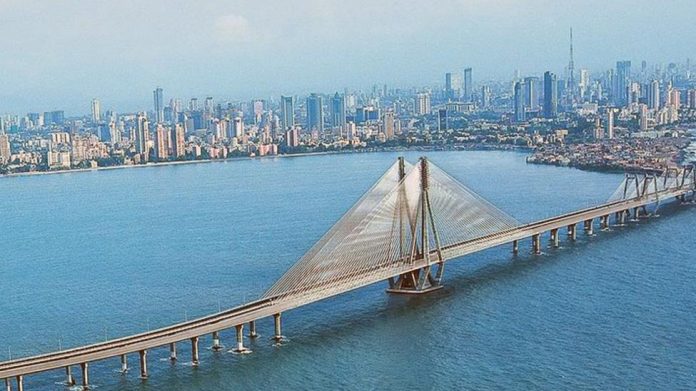 CIDCO said, “as per our information, the DPR is in final stages. The CSTM-Panvel fast track corridor that will run like a metro has been delayed, but it will be taken up at some time. So, in the meantime, the metro connectivity between the two airports is very much required for providing transportation facilities to flyers.”

A CIDCO official told media, ” the direct connectivity or a continuous corridor between two city airports will be the first of its kind in India. The metro run from the Santa Cruz airport till Mankhurd will involve stretches of underground and elevated pillars. The details will be known after the DPR is ready.”

The western and central suburbs will benefit from the direct metro corridor. Also, non-flyers will also benefit as they too can avail the metro service. Regarding flyers, it will help to reduce the road commute between the two airports by at more than one hour. The metro is expected to take 30 minutes.

The 30-km run between the two airports is required as the NMIA is scheduled for the first take off in 2020. The metro run will require a new bridge over the Vashi creek, the official said, and it will be at the southern end of the two existing bridges, which means it will be after the CST-Panvel rail bridge.

The metro will cross Vashi from behind the station complex and most likely will take the route chalked out by RITES for the CSTM-Panvel corridor that will have a spur from Seawood to the NMIA. Cidco has planned and designed the Targhar railway station –the second last stop to the NMIA on the Uran track with a metro halt on the first floor of the station.

CIDCO said the sharing of the cost will be worked out later between the various stakeholders. MMRDA that awarded the DPR to study to DMRC along with Cidco are major stakeholders.
Daily Updates from Metro & Railway